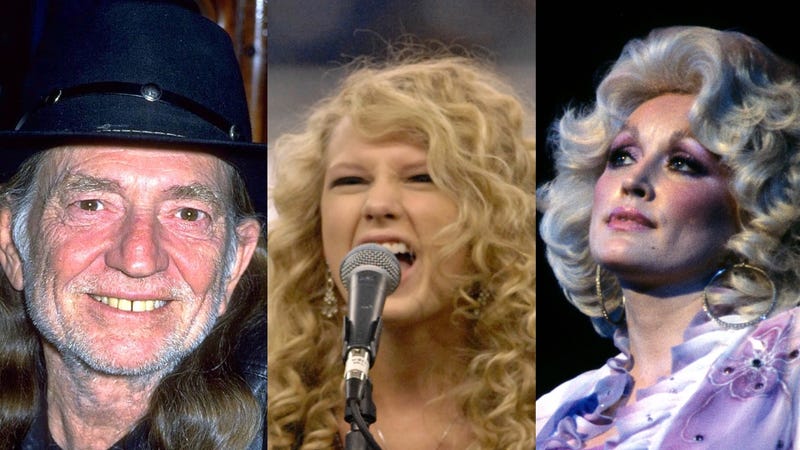 No matter how you define Country music, it’s universally known the genre prides itself in making great music for the fans and tackling real-life issues. As a fan, chances are there’s an album that you hold near and dear that was there for you with “3 chords and the truth.”

While there have been endless notable Country albums over the past decades, Rolling Stone has taken a magnifying glass to the entire Country music catalog from the last century and ranked the top 100. From Honky-Tonk and Western Swing to Neo-Traditionalism, Pop Country, Countrypolitan, and more, there’s a lot to choose from!

While it’s interesting to see the top 100 and be reminded of some of our favorites throughout the years, we know you’re dying to know who made the number 1 spot — we were! We’ll give you one guess, because that’s about all you need!

“The brilliant album is the sound of Parton taking agency over her own story,” the publication shared. “One shaped by Appalachian poverty, a connection to nature, and unfailing familial love.”

“As an album that made incisive statements about family, femininity, and class struggle in its time, Coat of Many Colors only gets more relevant with each passing year. Everyone else is still playing catch-up.”

Representing more modern-era Country music are The Chicks’ Fly, Miranda Lambert The Weight Of These Wings and Taylor Swift’s, Fearless. Check out a list of the top 25 below and see Rolling Stones' full list of 100 here.