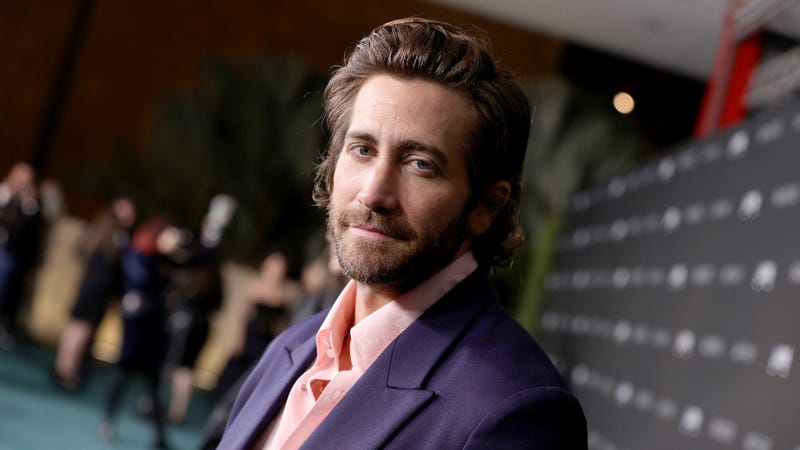 Jake Gyllenhaal is speaking his truth surrounding Taylor Swift’s song, “All Too Well.”

The tune is believed to be written from Swift’s perspective of the couple’s very public break-up in 2010. With her recent re-release of the ballad, fans have ruthlessly gone after Gyllenhaal for a song he claims isn’t even about him.

“It has nothing to do with me. It’s about her relationship with her fans. It is her expression," Jake told Esquire during a recent interview, while also admitting he has not listened to the new album. "Artists tap into personal experiences for inspiration, and I don’t begrudge anyone that."

Regardless of whether the song is "about" him or not, Gyllenhaal believes the reaction from fans shows a twisted side of the society we’re living in.

“My question is: Is this our future? Is anger and divisiveness our future?,” he ponders. “Or can we be empowered and empower others while simultaneously putting empathy and civility into the dominant conversation? That’s the discussion we should be having.”

While not mentioning Swift by name, Gyllenhaal went on to share the power celebs have to encourage respect and empathy from fandoms. He just wishes they’d use it.

“At some point, I think it’s important when supporters get unruly that we feel a responsibility to have them be civil and not allow for cyberbullying in one’s name,” he shared.

Despite his messy break-up from 12 years ago bubbling to the surface, Jake is a happy man currently dating model, Jeanne Cadieu.

"In a lot of ways, we’re family,” he said of their relationship. “I’m in a relationship that is full of love and support. I feel so at ease."