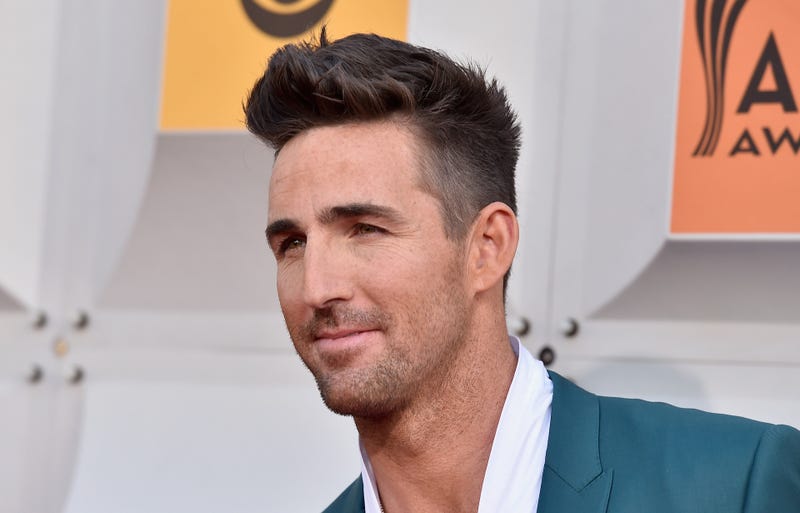 Condolences to Jake Owen, who is mourning the unexpected loss of his youngest German Shepard, Slash.

Owen took to social media to share the news with fans yesterday in an emotional post including a photo of his beloved pet who he said was, “more like a human than a dog.”

“I lost one of my best friends last night unexpectedly,” Jake shared. “The Dr’s said his stomach had ‘flipped’ and even with emergency surgery, it wasn’t enough to save him… I didn’t even make it home in time to say goodbye.”

He continued, “Slash was my youngest German Shepherd and the sweetest most loving dog I’ve ever had. He was more like a human than a dog. While my other pups would run free across the farm, Slash just wanted to be by my side.”

The 39-year-old Country artist is also father to a second German Shepard, Axl, who he adopted in 2017, as well as a Bulldog named, Merle.

“Losing a dog is like losing a family member. It was hard for me to even put this post together and share. Go love on your family. Go love on your dogs. See ya up there Slashy. Love ya buddy.” 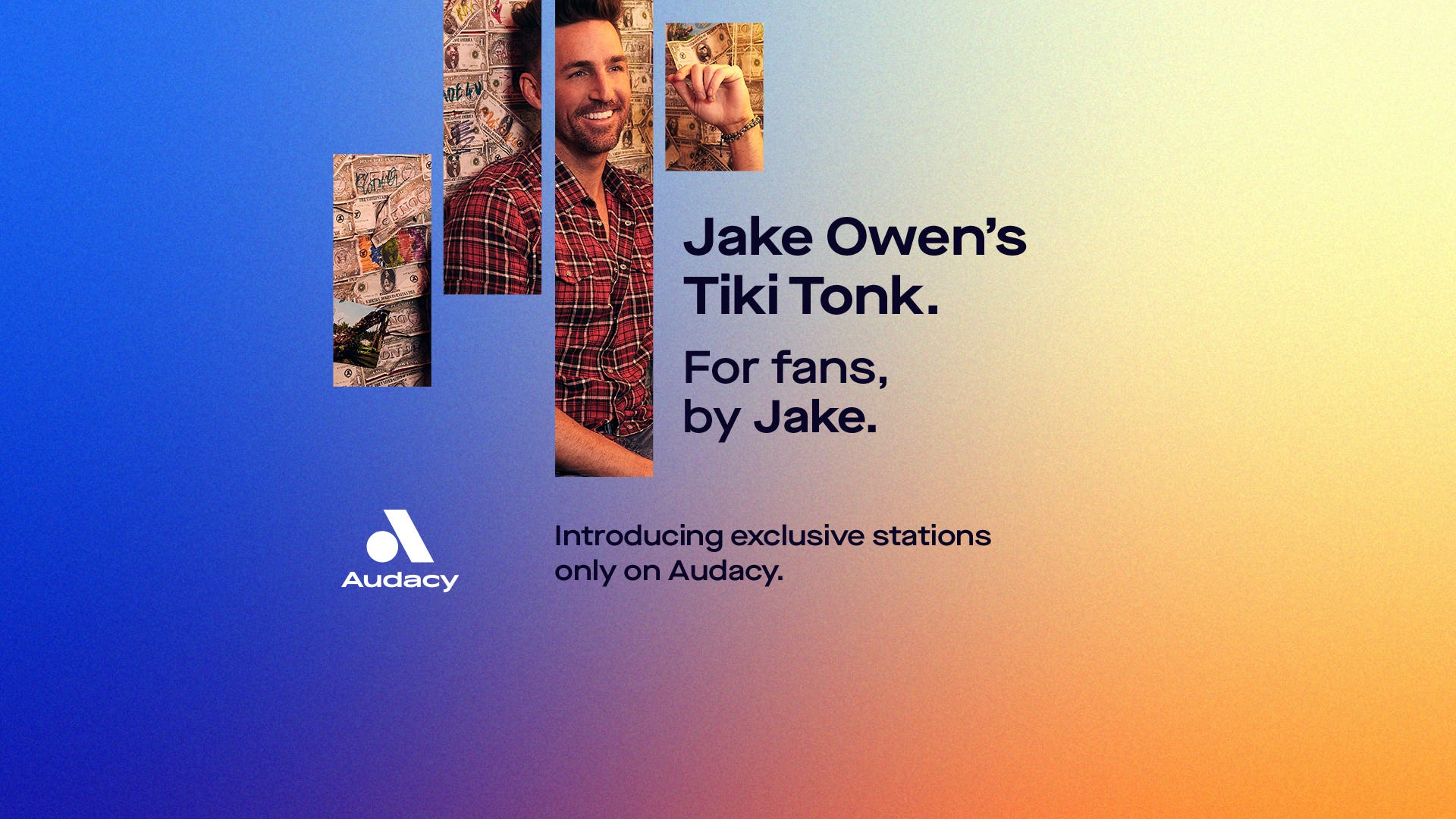 Jake's station is the perfect soundtrack for all of life’s good times with a playlist featuring a variety of feel good music from Jimmy Buffett to Sublime and all his favorites in between. Listen here.