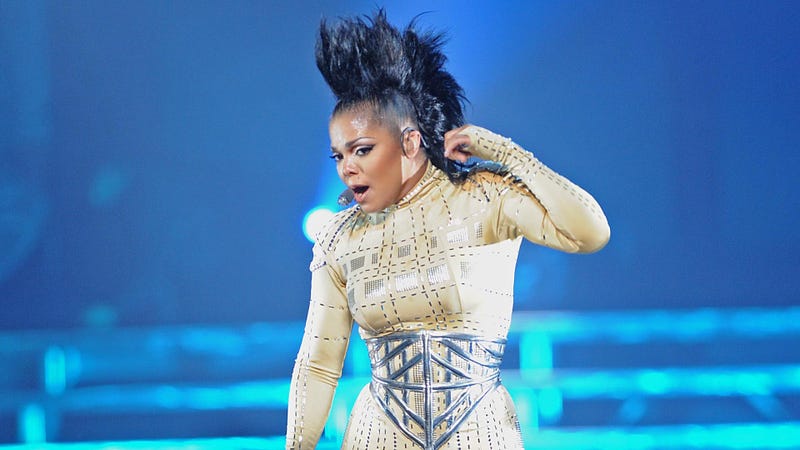 Janet Jackson and Justin Timerbalke’s 2004 Super Bowl halftime performance has been freshly raised to the surface following the release of the new documentary, Malfunction: The Dressing Down of Janet Jackson.

The project revisits the halftime performance which raised controversy after Jackson’s right breast was exposed during a live duet performance of Timberlake’s “Rock Your Body.” Jackson received harsh, negative press following the incident that strongly impacted her career, while Timberlake played it cool, receiving minimal pushback for an incident he was equally involved in.

After the premiere of the documentary, Jackson posted to social media writing, “Not sure if you got the memo, but we’re not competing anymore, we’re appreciating and uplifting each other instead.”

While the message is seemingly positive and forward-thinking, fans have been re-energized to find #JusticeForJanet with many coming her defense after watching the doc.

Janet Jackson has been entertaining us since the mid 1970s.

In the face of the horrendous halftime show backlash, she has remained kind, classy, focused, gracious and humble.

Watching @nytimes presents: #Malfunction: The Dressing Down of @JanetJackson and @jtimberlake’s behavior is disgusting. The lack of empathy, disrespectful behavior and #misogyny is appalling. Janet is a TREASURE! 🖤✨ pic.twitter.com/NNDKYqQTyM

The documentary dives deep bringing together several clips of rare footage and interviews with involved individuals in hopes to re-shape the truth of the incident and show the impact it had on culture in the following years.