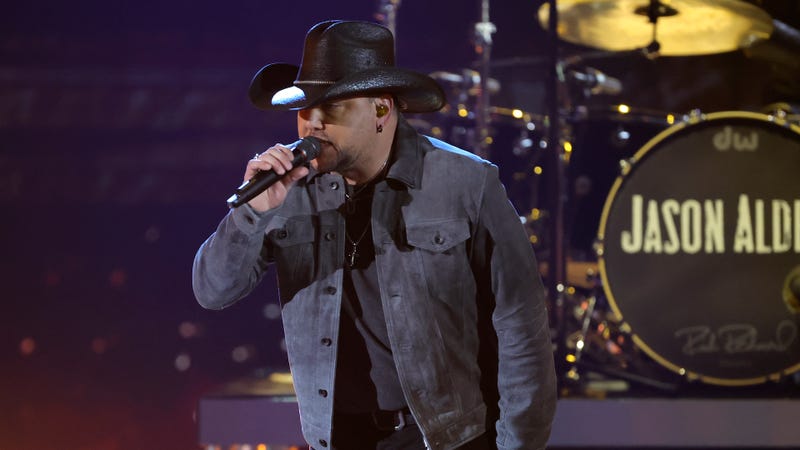 Jason Aldean is a busy man these days. In the midst of promoting his new album, Georgia, available now, Jason is also busy planning his Rock ’N Roll Cowboy Tour, celebrating a GRAMMY nomination and also finding time to hang picnic tables for squirrels around his Nashville property.

It’s true! Jason and his wife, Brittany received an overwhelmingly large response to a product his wife, Brittany bought while drinking wine one night — picnic tables for squirrels. One month since being tasked with hanging the lunch spots for the little critters, Jason updated Audacy’s Katie Neal on the tables.

“They’re like squirrel feeders that go on a tree, you screw them into a tree,” he explained. “I get in charge of going out and hanging these things. So I go hang ‘em, put some feed in ‘em and they got little umbrellas on ‘em to keep the sun or rain off the squirrels — I don’t really know what that’s all about,” he laughed. 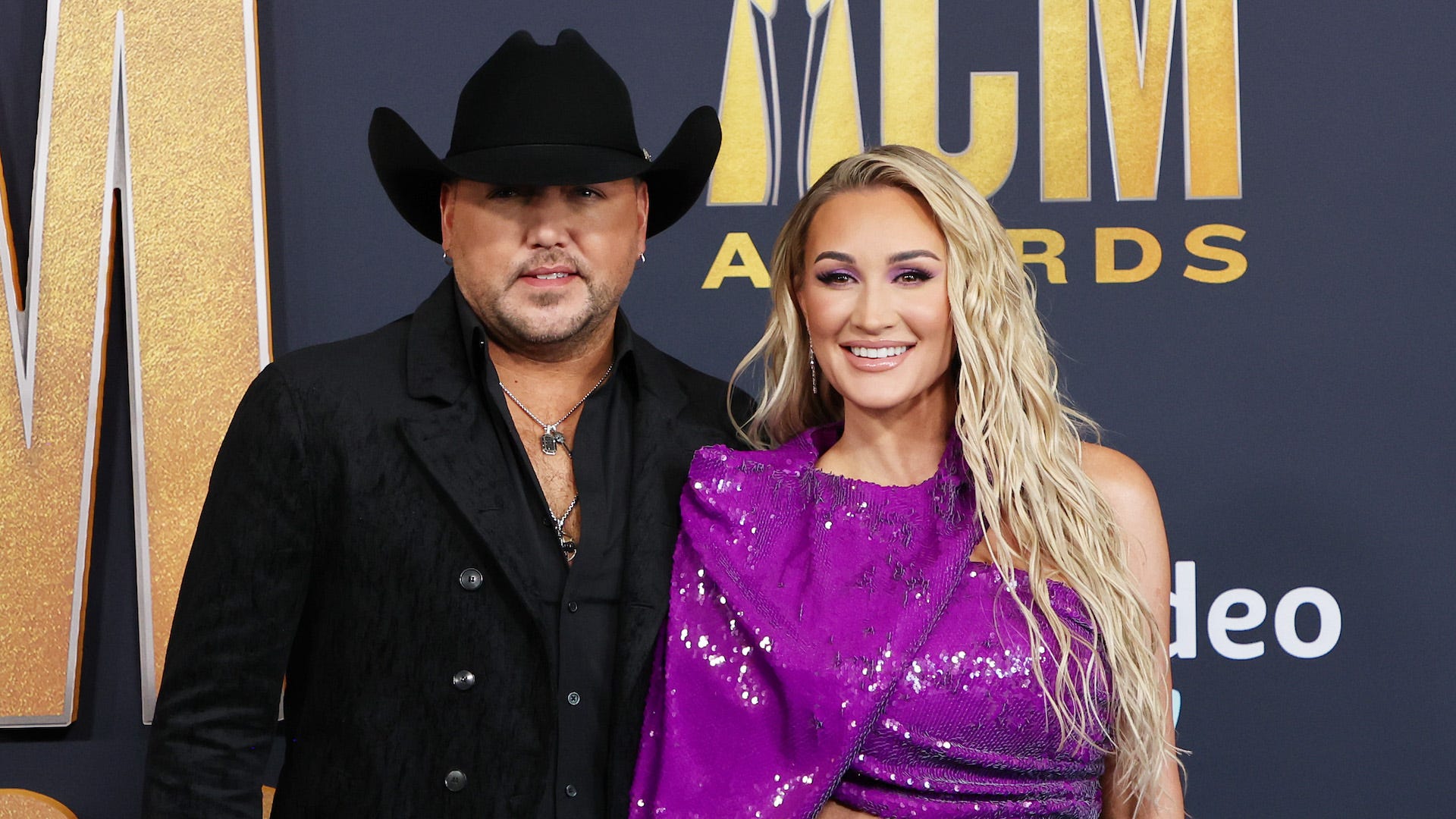 “A couple days later, I come out and some of them are already like, not broken, but a little bent. So, it’s gotta be like raccoons getting up there. These things are meant for a squirrel to stand on and you got raccoons bending them! They’re still hangin’, but not very well.” Bummer! We still love that Jason isn’t “too famous” to hang some squirrel tables.

On a more serious note, Jason was nominated for his fifth GRAMMY at this year’s awards, which took place earlier this month. While Jason didn’t take home the win for his duet with Carrie Underwood, “If I Didn’t Love You,” the 45-year-old says he’s not giving up hope for future years.

“We’ve been nominated about five times and those things are so hard to just even get a nomination for,” he shared. “We’ve been fortunate enough to be nominated a few times, but that’s something that’s just kind of a personal goal."

In the meantime, Jason is happy to continue doing his thing and is prepping to bring his music to fans on the road this summer.

Listen to Jason’s full conversation with Katie to hear all about the tour and more above!