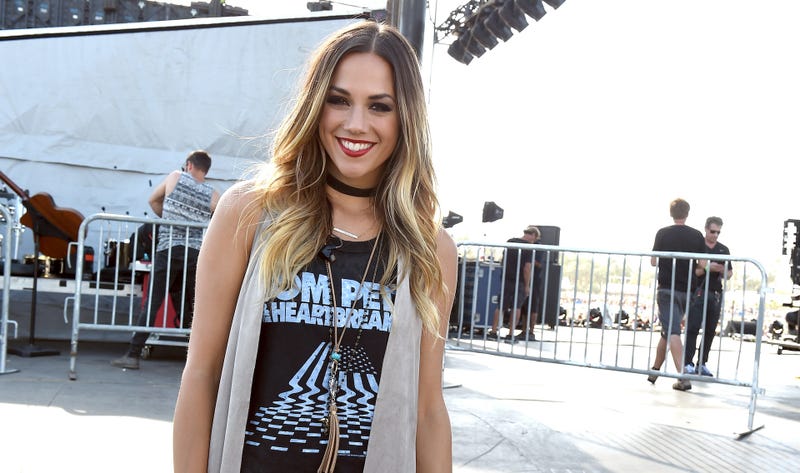 After recent reports of Kristin Cavallari and Chase Rice being an “item,” Cavallari’s ex, Jay Cutler seems to have moved on to a Country artist of his own.

According to PEOPLE, Cutler and Country artist Jana Kramer went on a date only days after rumors of Cavallari and Rice’s romance surfaced.

"So far it's just been one date,” a source revealed to PEOPLE. “Jay was trying to make Kristin jealous by going on this public date with Jana. He's not happy she's dating Chase and has been trying to get Kristin back.”

According to TMZ, Chase and Kristin have been dating for about two months. The two reportedly met after being set up by a mutual friend and have been keeping things “very low-key” so far. 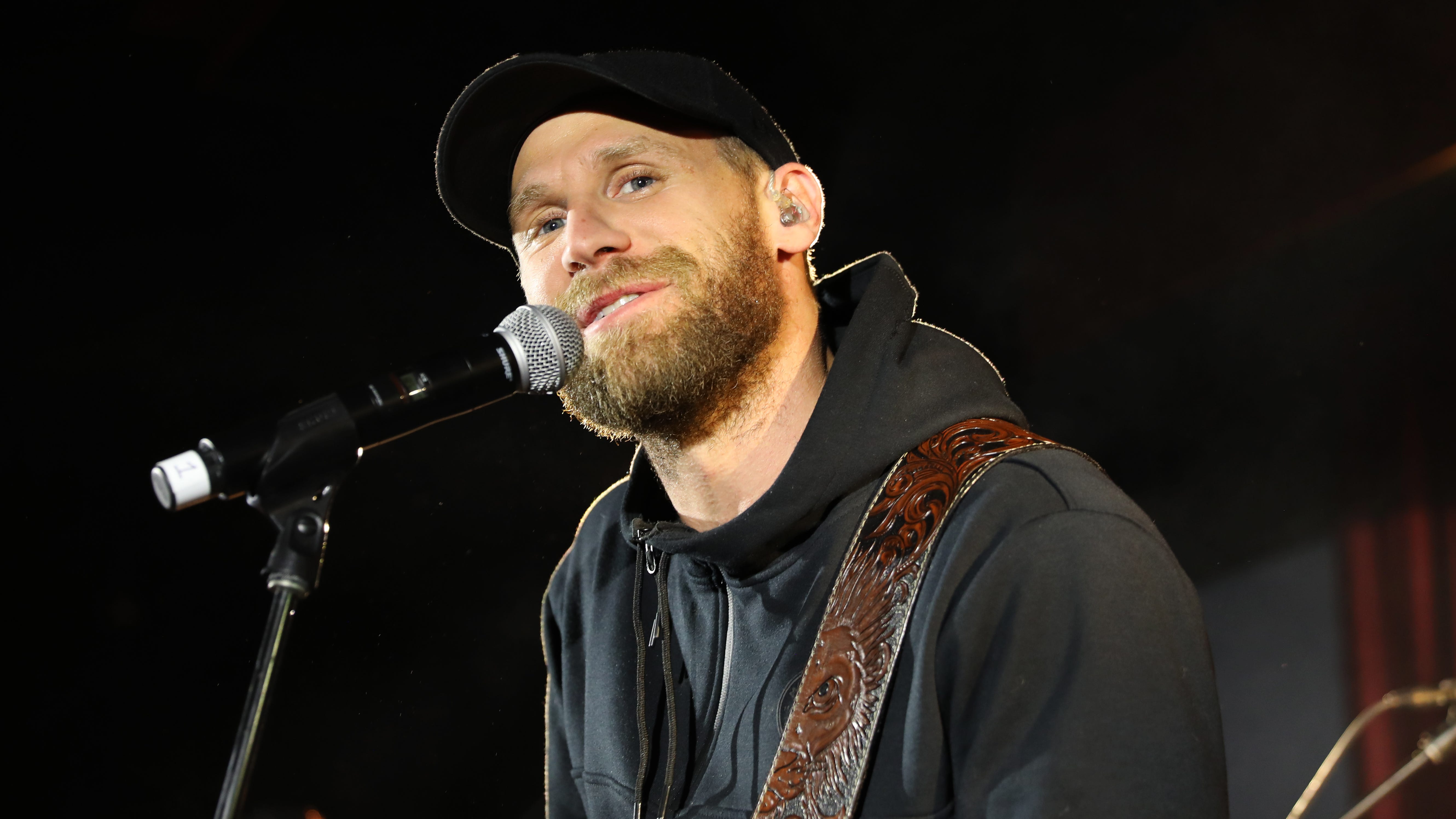 Cutler and Kramer’s date was first flagged by a private Instagram page, @cocktailsandgossip, which shared anonymous tips from fans who spotted Cutler and Kramer dining at Bourbon Steak in Nashville, followed by getting drinks at a popular rooftop bar, L.A. Jackson.

The plot has only thickened as fans speculate the new romance, revealing Jana was allegedly friends with Kristen prior to the Cutler-Cavallari divorce. While it’s unclear how much of a friendship Kristin and Jana actually had, it doesn’t seem be cause for concern according to PEOPLE’s source, despite reports of Cavallari blocking Kramer on social media.

"Kristin and Jana are just acquaintances and have only met twice. They're not friends,” the source stated.

Cavallari and Cutler, divorced in April 2020. The two met at a Chicago Bears pre-season game in 2010, and wed in 2013. They share three children together; Camden Jack, Jaxon Wyatt, and Saylor James.