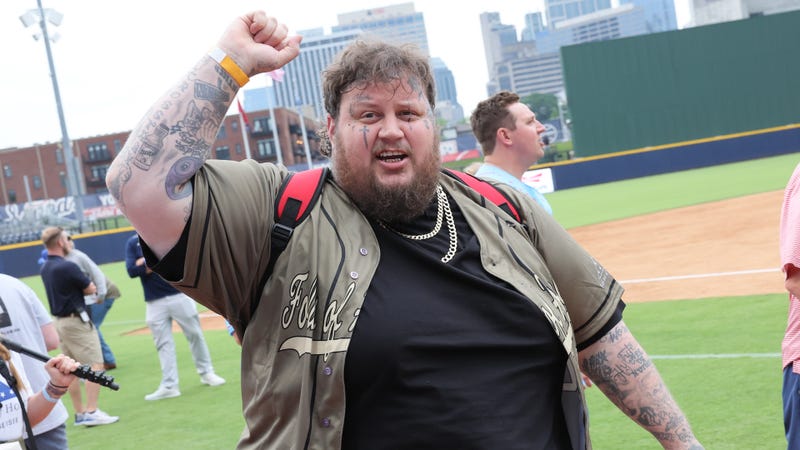 After celebrating a #1 song on Rock radio just six months ago with, “Dead Man Walking,” Jelly Roll has officially made a name for himself in Country music with his debut single, “Son Of A Sinner.” Now, the Nashville-native is sharing he’s also part of the wonderful world of food trucks with the “Rollin’ w/ Jelly” food truck… seriously, is there anything this man can’t do?!

That’s right! Jelly Roll is making statements beyond the stage with his face on a big ol’, food truck that can be seen rolling around the Nashville area with his face on the side flipping birds... Classic!

“It’s the wildest thing ever. You see it comin’!” Jelly told Audacy’s Holly Hutton of Rob + Holly before detailing the type of food you can order.

“They do everything from hot wings to ‘Jelly Roll’ jelly donuts. They do ‘Jelly-ade,’ which is some really good lemonade,” he said. “It’s that diabetic lemonade too. It’s that from-my-neighborhood lemonade and Kool Aid, it’s the WHEW!” He shouts. “It makes ya [grunts]. It’s really good stuff.”

According to Jelly, the idea for the truck came from his childhood best friend, Jerry G., and the purpose behind it goes far beyond serving good food and “diabetic” lemonade. 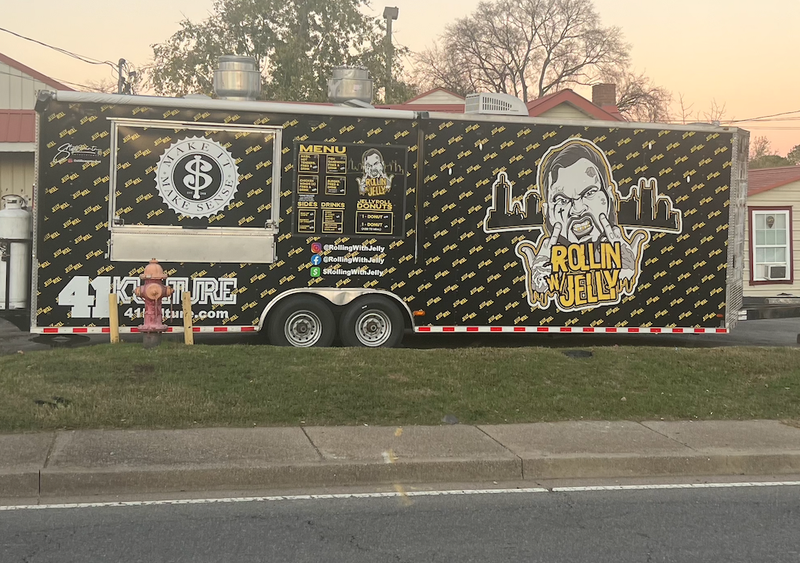 “It’s here in Nashville and it’s actually the coolest story ever and I never got to tell it,” Jelly expressed. “One of my best friends from my neighborhood that grew up with me, that’s been in and out of jail — we’ve been through it all together — Jerry G… He said, ‘What if I start a food truck?! And I was like, ‘I would love it!’”

Jelly continued, “Of course we did it, and every other place in the world is like, ‘You got a felony? You can’t work here!’ And we’re like, ‘We’re only hiring felons!’ You know? They run the food truck and and it comes out on tour with us some nights and it sets up in our old neighborhood and it’s just a really cool spot.” 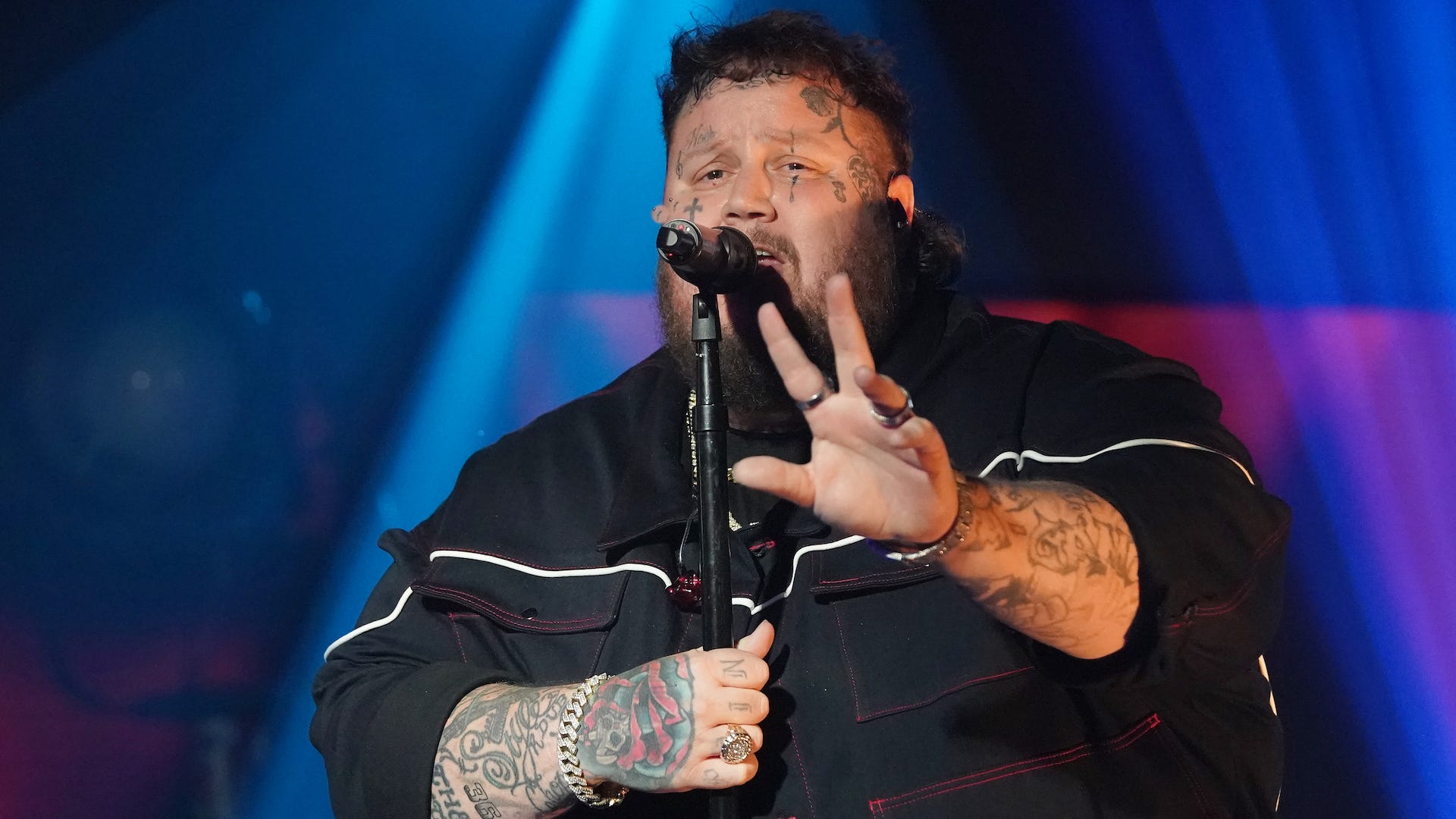 Jerry, who had the original idea for the truck now manages the business and Jelly says he couldn’t be more proud of not only the crew Jerry has hired, but also Jerry himself, who has also turned his life around after a rough-go serving jail time.

“I say we, but Jerry does all of it, I’m so proud of them,” Jelly Roll said. “Jerry, if you knew him five years ago — I would’ve thought he died in prison. The fact that he’s figured out somehow how to manage an entire crew and food truck… he’s crushin’ it!”

Find out more about the “Rollin’ w/ Jelly” food truck via their Facebook page here.