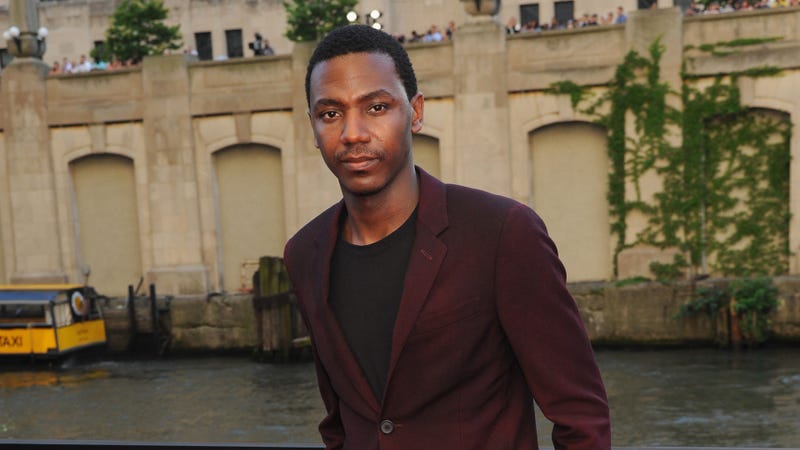 Comedian, actor and filmmaker, Jerrod Carmichael, recently came out as gay in his HBO comedy special Rothaniel. The 35-year-old stopped by the WTF with Marc Maron Podcast to detail how terrified he was about coming out publicly and the social responsibility he feels.

He continued, “Trusting my own internal brilliance, like, ‘I can make it on these jokes! My jokes are better than your jokes!’ And I made it as that, I did those things [but], just for me — that doesn’t maximize my potential.”

Feeling a pull to be more authentic with his work, Carmichael incorporated coming out into his work. While he knew it was time to face his fear and publicly come out, he was still terrified to do so. “I was facing a fear on stage,” he said. “I was terrified every time I said it. I dealt with gasping in Atlanta — people getting angry.”

While not all reactions were supportive, Carmichael says the ones that were have deepened his connection with a number of  his fans.

“Recently, I’ve felt that sense of responsibility [letting people know it’s  OK to live their truth]. I’ve run from that responsibility, I think, my whole career. Now, in being truthful and connecting, I’m like, ‘Oh, I see what this can mean to people and I see how it can connect.’”

Listen to Jerrod and Marc’s full; conversation about his career, coming out and more in the full podcast episode above.

The WTF with Marc Maron Podcast features host, Marc Maron as he welcomes various comedians, actors, directors, writers, authors, musicians and folks from all walks of life to his home for amazingly revealing conversations. Marc's direct, comprehensive interview style allows guests to express themselves in ways listeners have never heard.