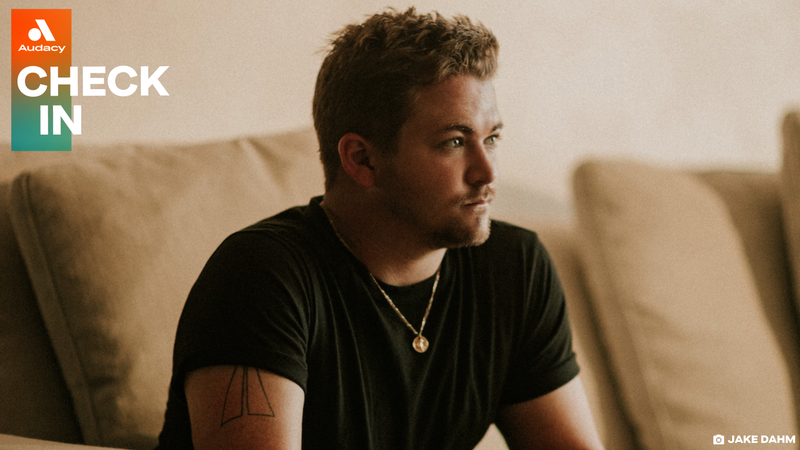 Hunter Hayes is back on the music scene and taking a walk on the Pop side with his newly released tracks “Missing You” and “Could’ve Been You.” It’s all leading up to a brand new album in 2023, Red Sky, that showcases a few new sounds for the 30-year-old.

LISTEN NOW: Hunter Hayes stops by for an Audacy Check In with Bru

While his name may have you thinking Country music — as that’s the genre most of his previous songs have fit in before — Hayes has felt inspired to color outside the lines and says he is more concerned about staying true to himself and connecting with fans than labeling his music with a specific genre.

“I’d felt like I was up against the wall for a little bit and maybe was kind of stuck in a corner,” Hayes said while checking in with Audacy’s Bru. “So, I started working on this album called Wild Blue and that was my chance to be like, ‘Alright, I’m going to make an album the way I think an album should be made. We’re not going to vote on songs by committee, we’re not gonna try things just to throw them away.’”

He continued, “The lesson that I learned there was the one song that I thought I wasn’t allowed to write, ‘Dear God,’ ended up being the most successful song on the last album. Red Sky is kind of like, ‘OK, if I’ve learned anything from Wild Blue it’s that, when I do me 100%, people show up for it and people connect with it.”

Allowing himself to create fearlessly and solely focusing on writing songs that mean something to him, Hayes is happier than ever and riding in a lane all his own.

“At the end of the day, my job I feel like, as an artist, is to create my one genre — all my favorite artists have” Hayes shared. “[As for] the road to get there… no one has the same story, no one has the same path and so, I think I’ve shifted my ways of understanding and learning and thinking from, ‘There’s gotta be [one] way to do it,’ to ‘there are infinite ways to do it.’”

WATCH NOW: Hunter Hayes stops by for an Audacy Check In with Bru

Hayes has definitely found his own way, and a successful one at that! Check out his full conversation with Bru above to hear more about new music, his dating life, appearance on The Masked Singer and more above!