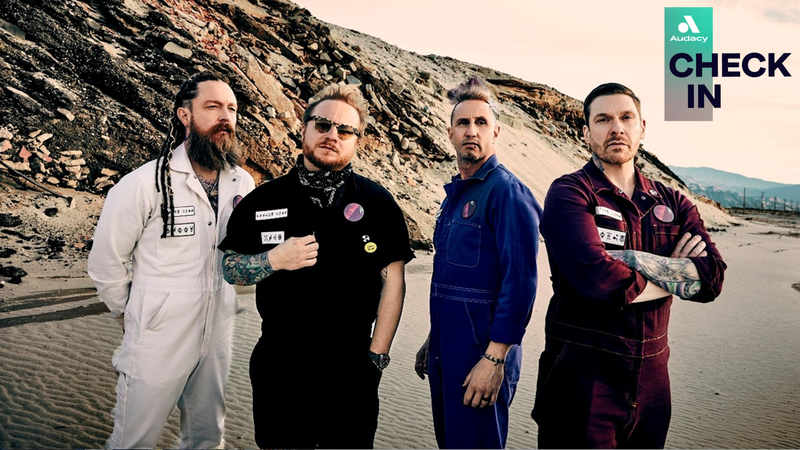 Joining us for a special Audacy Check In today is Shinedown frontman Brent Smith to catch fans up with the band as they hit the road on their Fall 2022 Tour.

Wise words from a man who has been in the game he loves so dearly for over two decades, hot on the heels of their latest album, Planet Zero, and in the midst of their current tour. It’s also worth mentioning that the band was nominated for Best Rock at the 2022 MTV VMAs. Although the band was ultimately beat out by the Red Hot Chili Peppers, Shinedown did receive the key to their hometown of Knoxville on that very same night bestowed by Mayor Glenn Jacobs aka WWE wrestler Kane, while on stage performing on August 28. Epic!

“When we were touring in the early days… I had a fake ID when I was fourteen so that I could play club," Smith admits. "I’d have to lay my set and then I’d have to leave a lot of times, but I was sneaking out of the house to do that kind of stuff. I just have always been very fortunate and humbled by the fact that what I do today was what I wanted to do from the moment I was born.”

Check out our full Check In with Shinedown above-- and stay tuned for even more conversations with your favorite artists on Audacy. Shinedown's current tour itinerary can be found below. 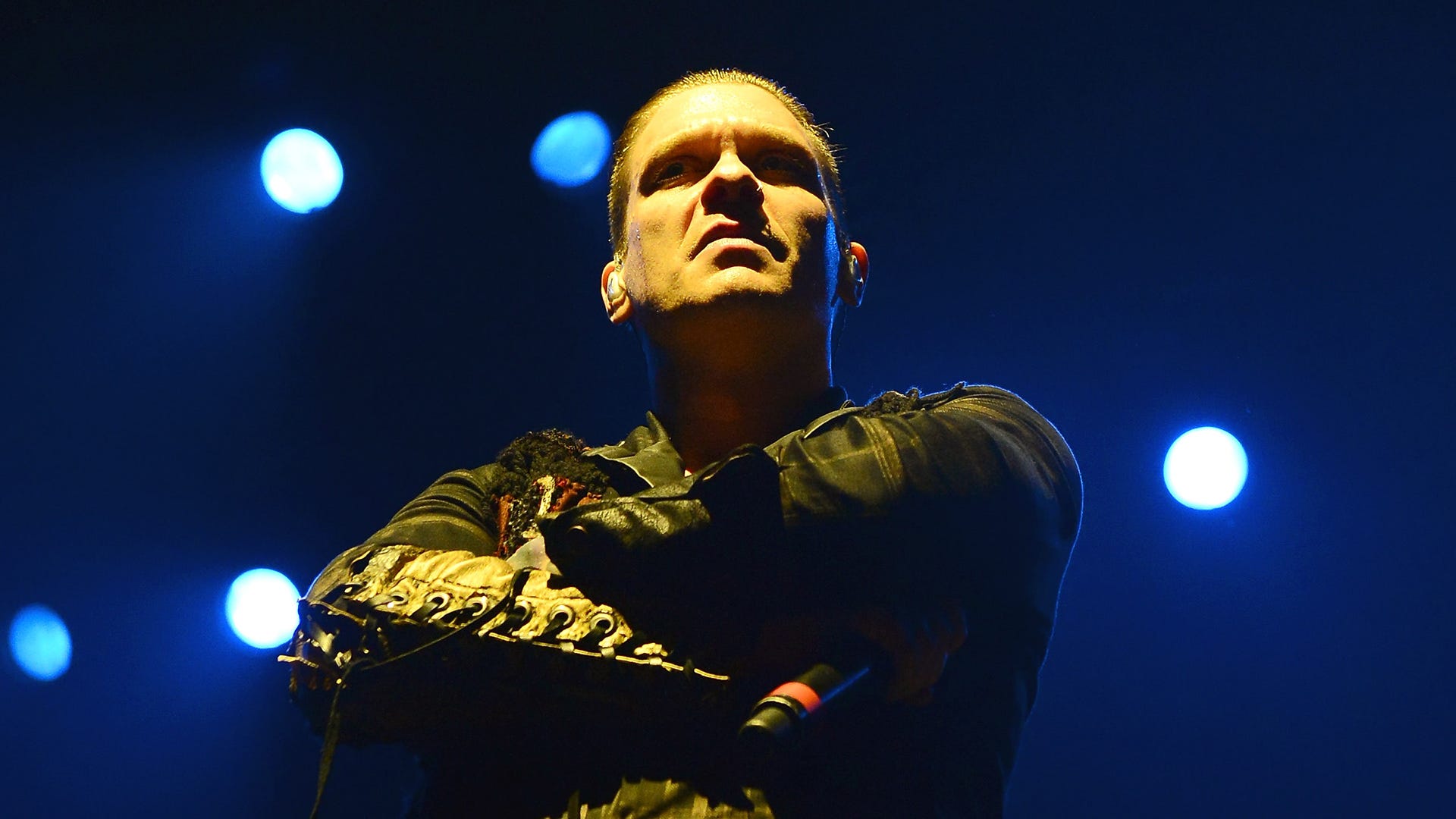 Hear all of the band's favorites streaming on Audacy, with Brent and Zach's curated Shinedown's Drive All Night playlist!

While you're in the mood -- follow along with Audacy's all-new stations like Rockternative, Masters Of Metal, Rock N’ Road, Arena Rock, Wake Up and Rock, Don't Metal In My Affairs, Venom, and The Roots of Rock for those who crave the early days.