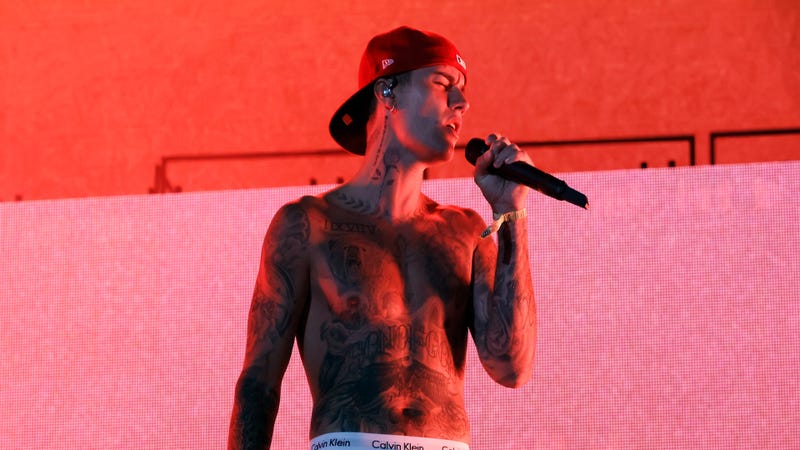 Prior to his cancelation announcement on June 10, Justin took to Instagram to explain his diagnoses, revealing Ramsay Hunt syndrome is a condition that occurs when a varicella-zoster virus infects a nerve in the head. Among other things, Justin said the infection had caused half of his face to become completely paralyzed, which was evident from the clip.

Weeks after his announcement, Justin’s health seemed to be doing much better, picking right back up after some much-needed rest. Beyond excited to resume his Justice World Tour, Justin shared his feels with his fans after the show at Lucca Summer Festival in Italy, posting a pic series on IG which he captioned, "Luv u guys and I missed you 🥰🥹🥹 📷: @evanpaterakis,” giving credit to his photographer/friend.

There by his side through it all, his supportive wifey Hailey Bieber shared a video and sweet little message video of her husband during his concert on her Instagram Story, writing, "One thing I know for certain is you can't keep this guy down... 😭 🤍." 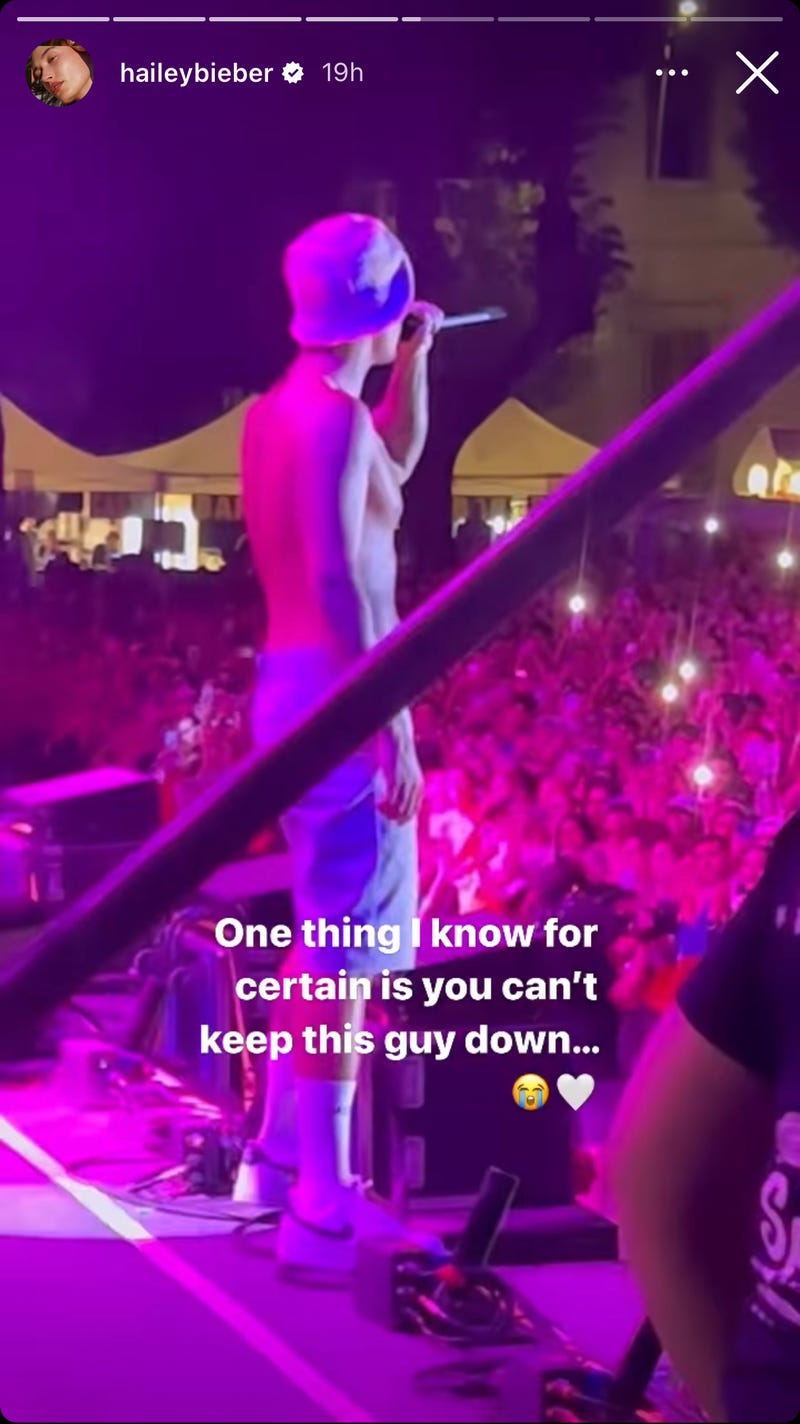 Speaking of supportive, you already know the Beliebers couldn’t help but boast about the singer's return to the stage, tweeting all sorts of encouraging and caring messages.

Justice world tour is back!!
Here is Justin Bieber and beliebers singing off my face 🫶 pic.twitter.com/xZJLT0KS8h

SAY WITH ME BIEBER IS BACK pic.twitter.com/3D7bTX2iVK

JB’s next stops include Denmark, Sweden, Norway, Finland, and Hungary before setting off for South America, South Africa, the Middle East, Asia, Australia, and New Zealand by the end of the year.