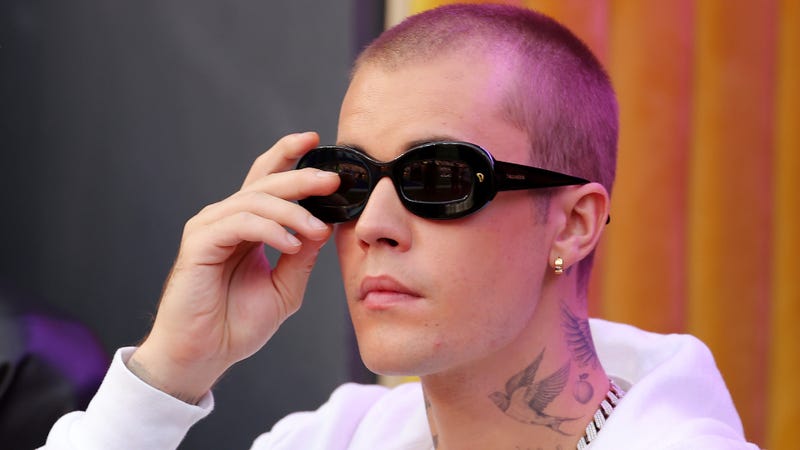 Justin Bieber may have lost some fans at his show in Montreal over the weekend as he smack talked the hometown hockey team, the Canadiens, to praise his team the Toronto Maple Leafs.

"How about those Leafs though, huh?" Bieber said during his set, which prompted loud boos, profanities and middle fingers to wave from the audience.

My video of Justin Bieber getting booed bc of the leafs and the crowd chanting Go Habs Go 🔥 pic.twitter.com/5xbFrVMCmh

Bieber dug his hole even deeper shouting out his close friend, Auston Matthews, for scoring a goal against the Canadiens. “Auston Matthews is really doing some work here in Montreal,” he said.

Bieb’s comments were salt in the wound for fans of his rivals as they are not having a great season with a 18-38 record. On the bright side, they did end up defeating the Toronto Maple Leafs over the weekend.

"How's that playoff spot looking for you guys this year?" Justin teased to the crowd. "Maybe next year, maybe next year."

No surprise Justin will take any chance to support his Maple Leafs who he has always been a fan of. He even partnered with the team to design a special jersey, designed by him. Check it out above.