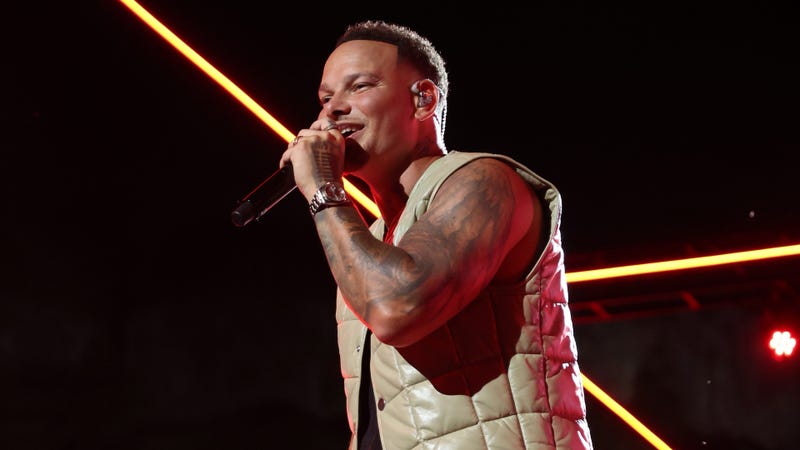 Kane Brown is gearing up for 2023 with a fresh set of U.S. tour dates on his Drunk or Dreaming Tour.

Now available on Audacy is KANE-FM, a radio station created by Kane featuring all his favorites songs and artists

Along for the 24-show ride will be openers Dustin Lynch, Gabby Barrett and LOCASH.  Shows kick off March 16 in Grand Rapids, MI and run through June 10 as he closes things out in Greenwood Village, CO.

The trek is a continuation of Kane’s previously announced international Drunk or Dreaming Tour which run September 2022 through January 2023 and run through through Australia, Canada, the U.K. and Europe. Joining him for those dates are Chris Lane, Blanco Brown, Restless Road and Jessie James Decker.

Tickets for the U.S. leg go on sale Friday, Sept. 9 and can be found here.

Fans can not only look forward to seeing a high-energy, live show by Kane, but also new music as he readies to release his next project, Different Man on September 9. The collection of songs marks Kane’s third studio album.

+ with Dustin Lynch
* with Gabby Barrett