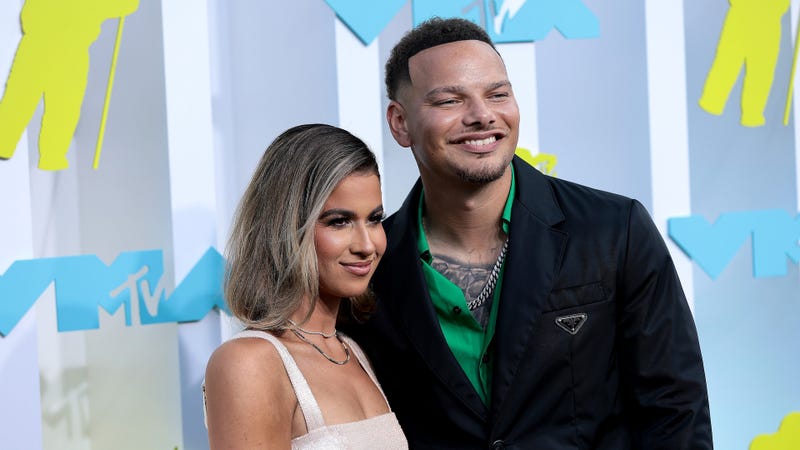 After teasing fans with news of a duet featuring his wife, Katelyn, on his forthcoming album, Different Man, Kane Brown is giving fans a sneak peek at what’s to come. A song he believes is about to “blow up.”

“I’m pumped for that one. If all goes as planned, I want this song to very well for me and move very fast so then we can go to the album and hopefully mine and her song will be the lead single,” Kane said.

“She’s pumped, she’s scared though. She just loves to sing. She doesn’t like to be in the spotlight, so if it blows up how I think it’s going to blow up, I was like ‘they’re going to ask you to do award shows!’ And she’s like, ‘No.’ I think we would both be nervous because she has bad anxiety. She would just freeze up, but I know that if she did do it, she would kill it!”

Kane recently revealed a fresh set of U.S. tour dates on his Drunk or Dreaming Tour set to begin in 2023.

The trek is a continuation of Kane’s previously announced international Drunk or Dreaming Tour which run September 2022 through January 2023 and run through through Australia, Canada, the U.K. and Europe. Joining him as support for his U.S. dates will be Along for the 24-show ride will be openers Dustin Lynch, Gabby Barrett and LOCASH.

Tickets for the U.S. leg go on sale Friday, Sept. 9 and can be found here.