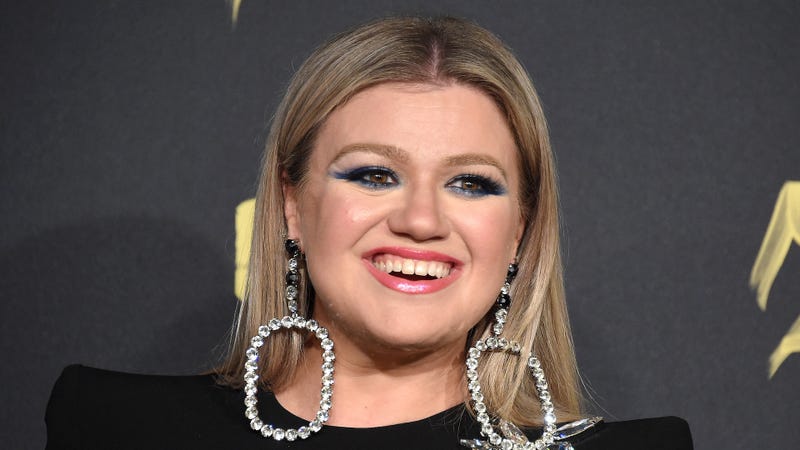 Almost two weeks after becoming “Miss. Independent” (aka being legally listed as single following her divorce from ex-husband, Brandon Blackstock), Kelly Clarkson is celebrating some more wins after a lengthy battle surrounding the pair’s prenuptial agreement.

One of the biggest post-divorce battles between Clarkson and Blackstock has been the possession of a Montana ranch, which, according to legal reports obtained by ET has been awarded to Clarkson, as well as two other sections of Montana land obtained during their marriage.

Blackstock, who has been living on the Montana ranch post-divorce, claims the pair’s prenuptial agreement stated any land acquired during their marriage was owned 50/50, but that has now been rejected by the court.

“The prenuptial agreement segregates all assets and income derived during her marriage to 44-year-old Blackstock, which gave her possession of the Montana ranch, where their family quarantined together earlier in 2020,” ET reports.

According to TMZ, as of October 5, Brandon believes he is still entitled to the ranch and has refused to move out. It has been reported that Clarkson currently views Blackstock as a “squatter” on her property and is working on a way to get him removed.