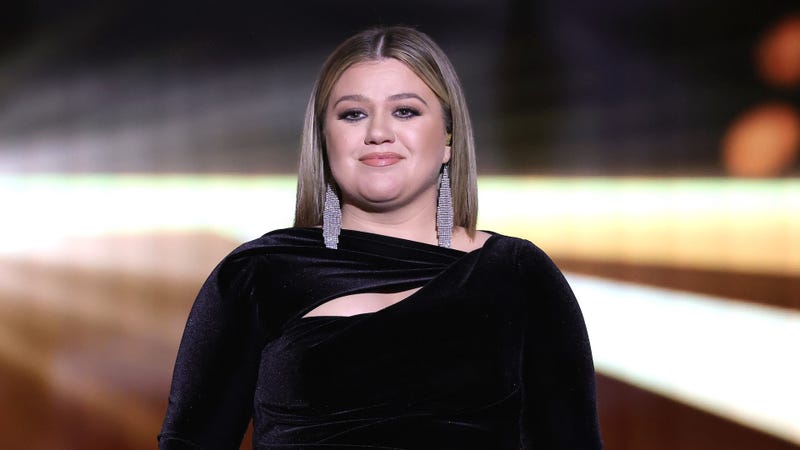 Kelly secured primary custody of their 2 kids, River (7) and Remington (5). Blackstock will be allowed them one weekend a month and will also receive $45,600 a month in child support and $115,000 a month in spousal support through January 2024. Clarkson is also paying Blackstock $1.3 million as part of the settlement.

Blackstock, who currently lives on the Montana Ranch, is required to pay $12,500 a month in rent to Clarkson and will have until June 1 to find new residence.

While Clarkson legally had Blackstock dropped from her name in September, the changes have still been coming as she most-recently filed to drop her maiden name, Clarkson. She now plans to go by Kelly Brianne. Brianne is her middle name. 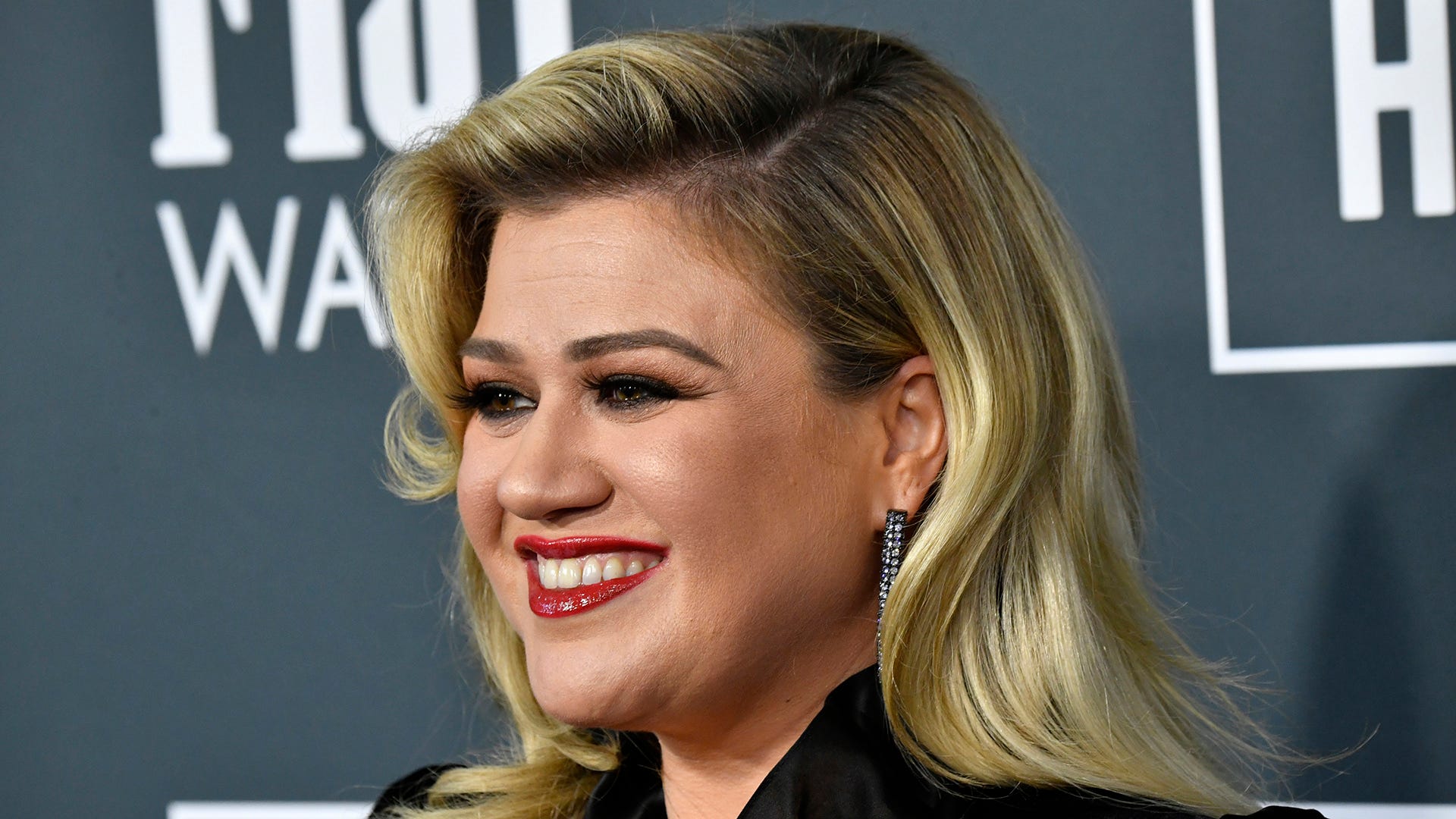 Kelly Clarkson is legally changing her name, intends to 'Breakaway' from Clarkson

According to TMZ, Kelly filed paperwork that stated her middle name is more fitting of who she is now. Kelly is still expected to use Clarkson professionally.

In addition to her divorce settlement, Kelly has also made headlines for her moving tribute to Dolly Parton at the 57th Annual ACM Awards Monday night performing, “I Will Always Love You.” Surely the performance was not in any way tributed to Blackstock!