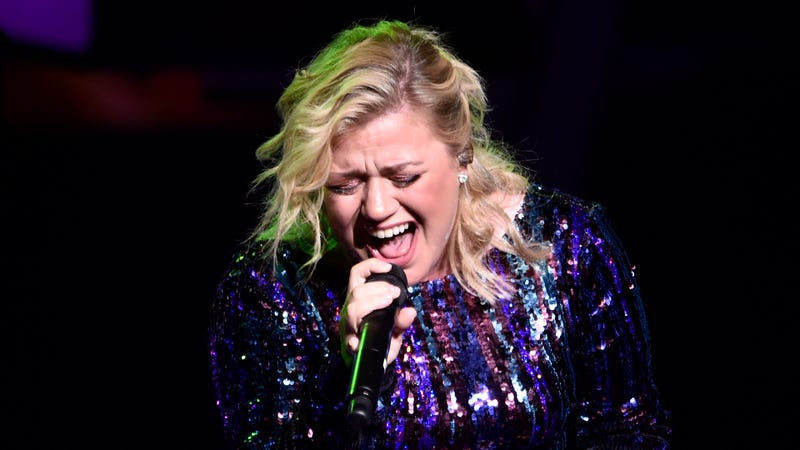 Fans of The Kelly Clarkson Show got more than just belly laughs and spilled tea during Thursday’s episode as host Kelly Clarkson stepped up to belt out a cover of Billie Eilish’s “Happier Than Ever.”

The performance was a part of Clarkson’s fan-favorite “Kellyoke” segment which happens at the beginning of her show and highlights Clarkson singing a cover from a genre of her choice — nothing is off-limits. After virtual performances being the norm during COVID, the Eilish cover was extra special for Clarkson as she performed in front of an in-person, live studio audience.

“Seriously is there a song Kelly can’t sing??”

One fan wrote in the comments section of the YouTube video, “She makes everything sound amazing, so much talent it’s hard to describe the chills I get when she sings.” 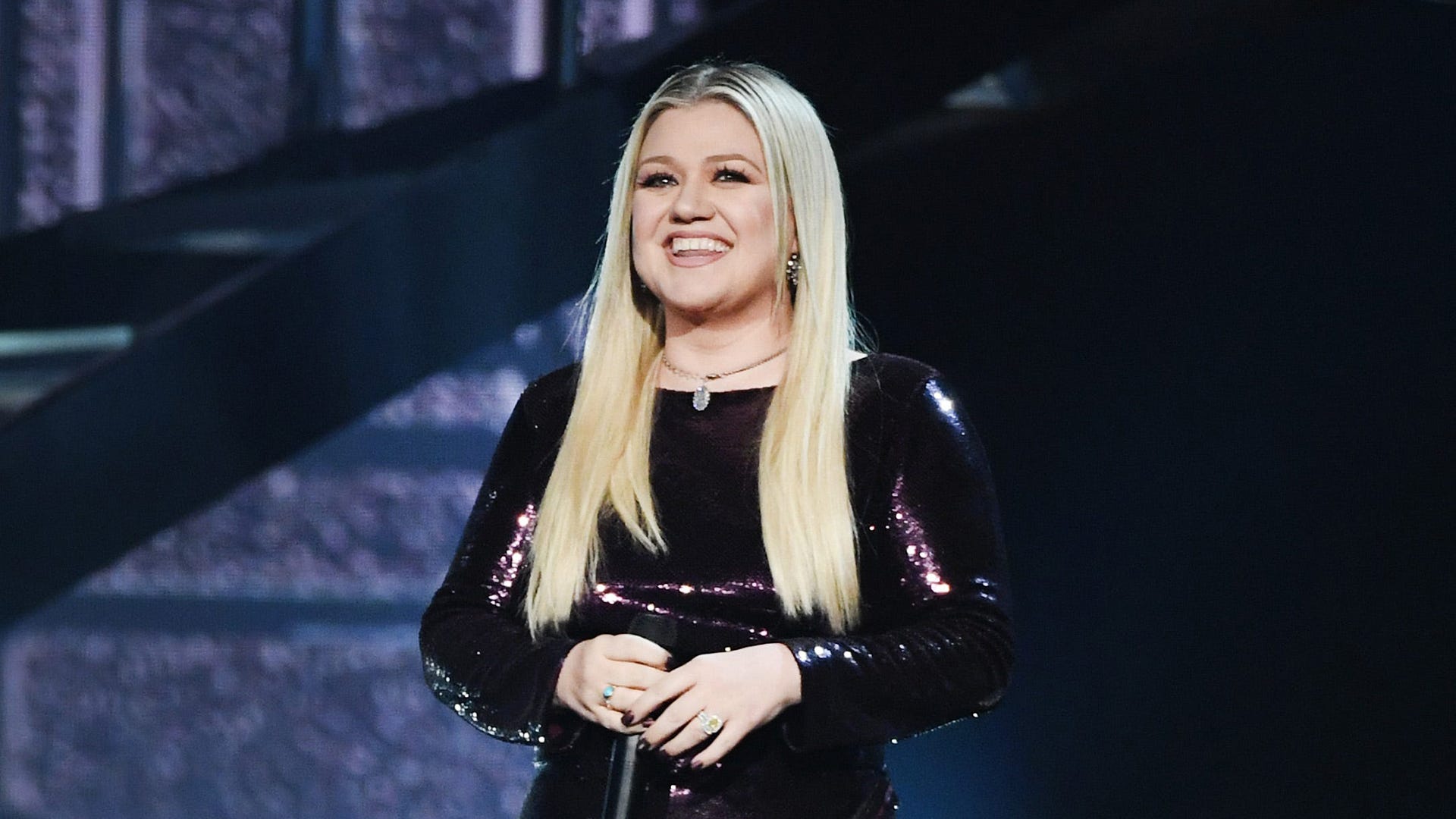 “KELLY IS INSANELY MULTI- TALENTED HUMAN EVER,” wrote another.  “SHE BASICALLY NAILS EVERYTHING SHE DOES. Greatest vocalist of all time (she can sing anything, any genre any day) greatest host, coach & mom. Seriously so much talents in one humble & kind human. She got it all.”

We can’t say we disagree!