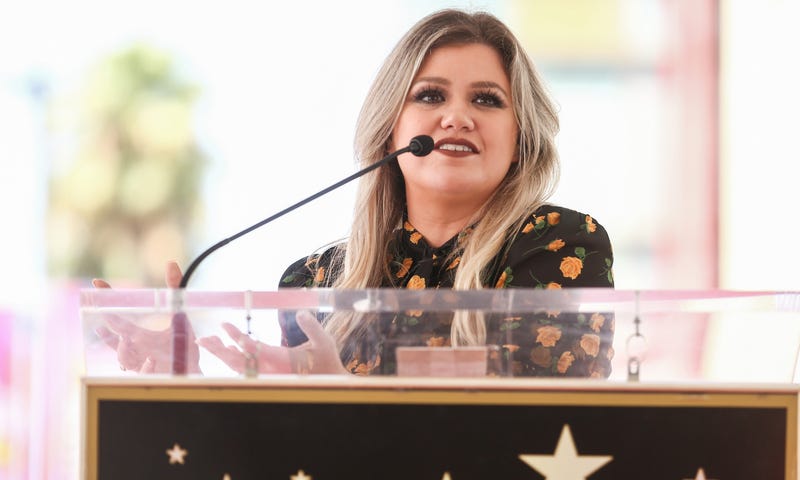 New reports surrounding the divorce of Kelly Clarkson and Brandon Blackstock reveal Clarkson is responsible for paying significant amounts of money in support, but not a penny is allocated to Blackstock’s Montana ranch.

According to documents obtained by TMZ, Clarkson, who earns about $1.5 million per month compared to Blackstock’s $10,000, is currently paying $150k per month in spousal support and approximately $45k/month for child support. The amount covers 70% of private school tuition and related expenses. 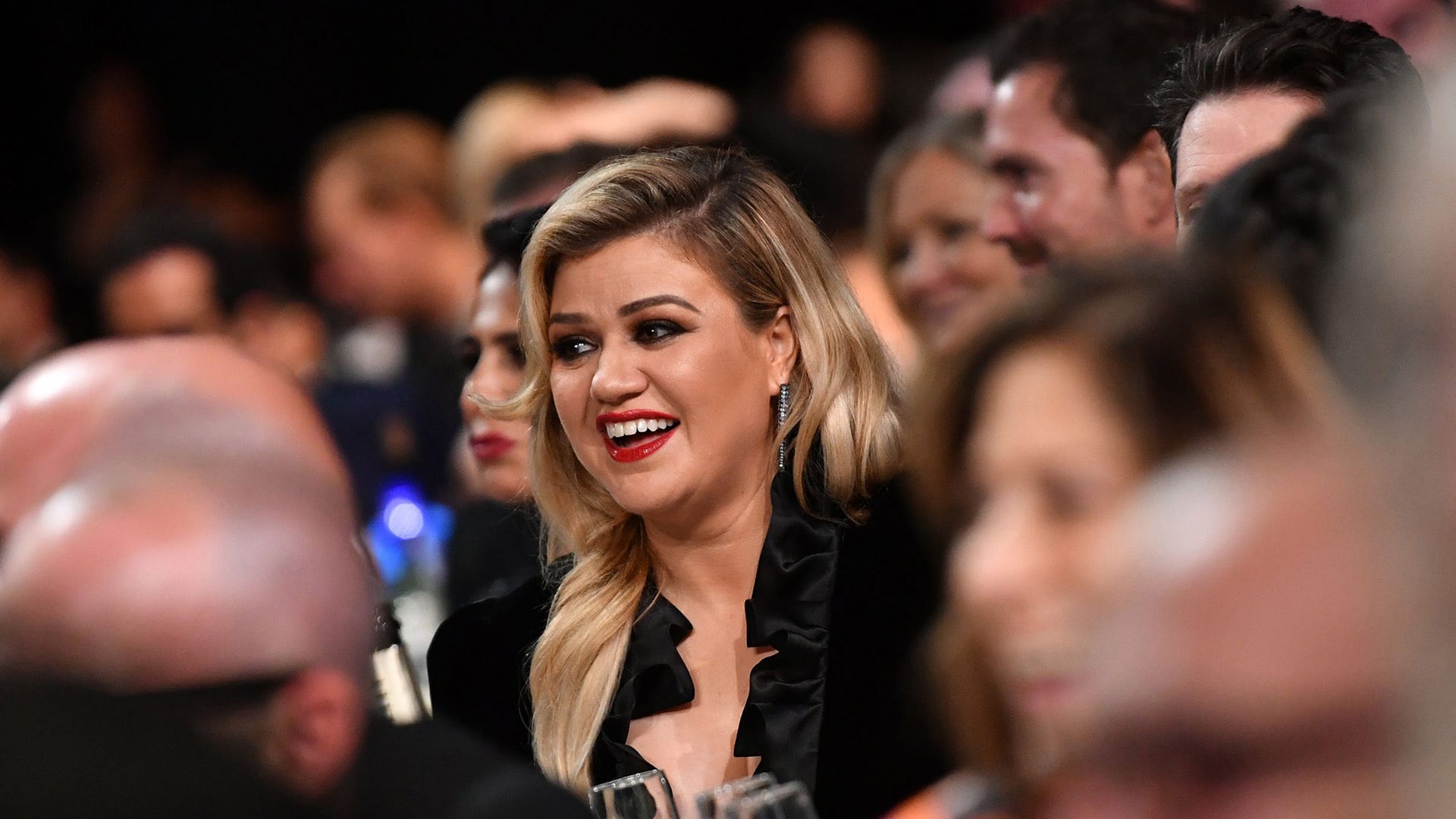 While Clarkson continues to spend a pretty penny as more details settle, a judge has ruled that Blackstock will be fully responsible for the approximate $81,000 a month to maintain the Montana ranch purchased by the couple, which he now uses as his main residence. The cost includes mortgage, taxes, insurance and more.

Clarkson filed for divorce from Blackstock in June 2020, after seven years of marriage. Following the split, Clarkson received physical custody of their children and earlier this month, Kelly filed a request to officially change her marital status to single.