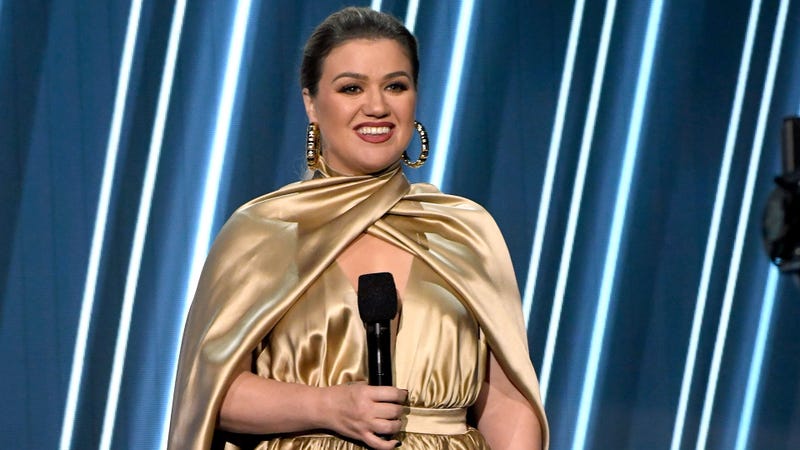 Fans of The Kelly Clarkson Show were treated to an extra special musical treat during Thursday’s episode as host, Kelly Clarkson, turned a cover of ABBA’s “Dancing Queen,” into an heartbreak ballad.

The performance was a part of Clarkson’s fan-favorite “Kellyoke” segment which happens at the beginning of her show and highlights Clarkson singing a cover requested by an audience member. With nothing off-limits, fans never know what they’ll get.

“Kellyoke” performances have quickly become a fan favorite as she’s covered everything from “Dancing in the Street” by Martha Reeves & The Vandellas), Brooks & Dunn’s “Boot Scootin’ Boogie,” “Happier Than Ever” by Billie Eilish and “Show Me the Meaning of Being Lonely,” originally by the Backstreet Boys.

“Her voice is captivating. I found myself completely immersed  in this kellyoke,” one fan commented on YouTube.

Wonder what song she’ll sing new life into next!