Lauren Alaina has done a lot of really cool things since competing on the 10th season of American Idol in 2011 including becoming friends with the one and only Trisha Yearwood! Color us jealous!

The pair’s genuine friendship was easily seen when Trisha invited Lauren to become a member of Nashville’s historical Grand Ole Opry, and again when they performed together at her induction ceremony. Trisha adores Alaina so much she even refers to her by the nickname, Junior, meaning a junior version of herself.

“She [Trisha Yearwood] said I am Trisha junior and I said, ‘I can quit,’” Lauren laughed to Audacy’s Katie Neal. “She is the best. I am so thankful to have her as a mentor, as a friend, as a person that I can call. She’s just amazing… the fact that she’s just so, so amazingly successful and still kind and thoughtful and considerate.” 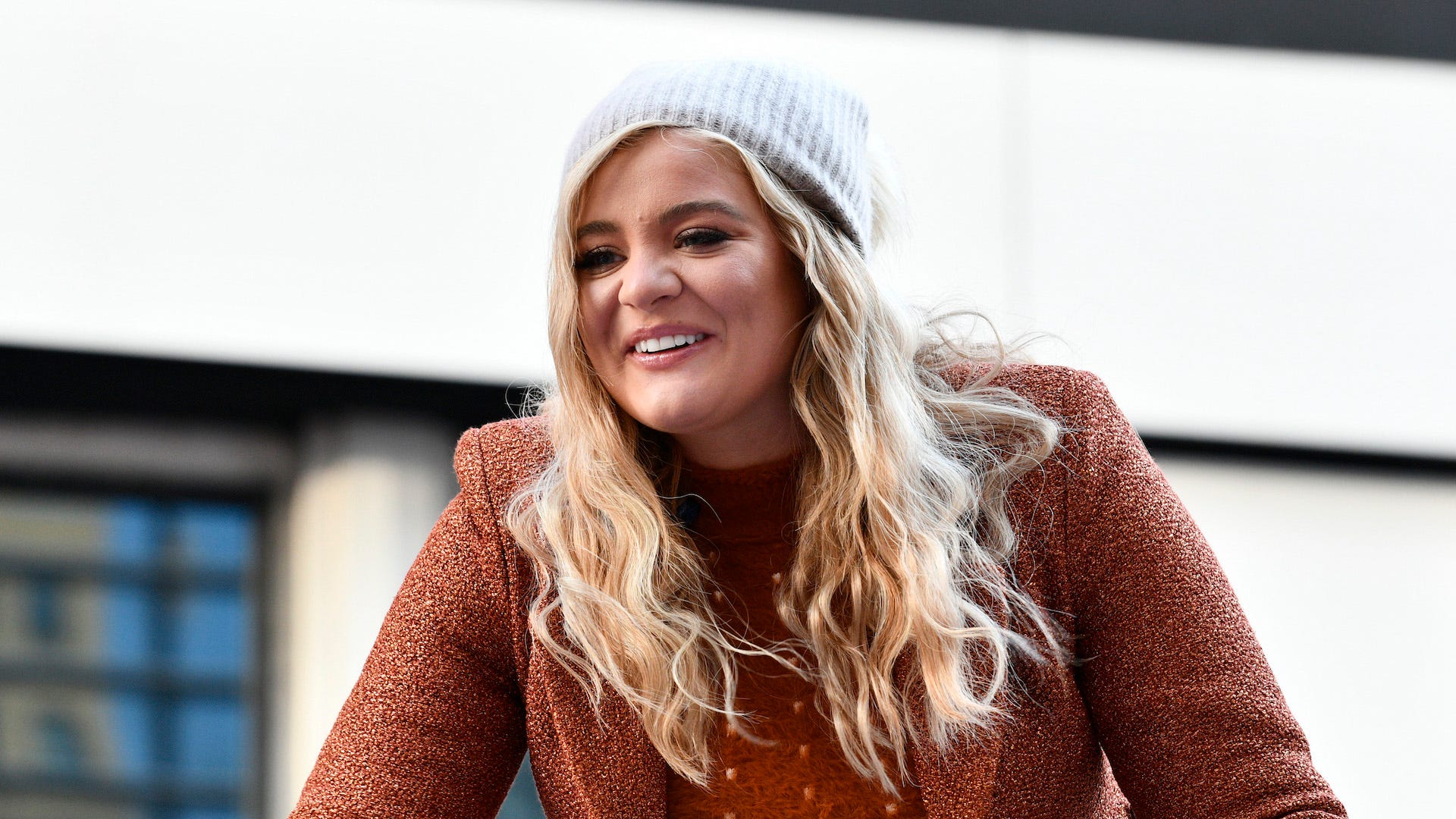 Lauren Alaina sings ‘Walkaway Joe’ with Trisha Yearwood: ‘That made my whole life!’

Trisha isn’t the only one who Lauren seems to have made an impression on, she also is listed as one of the forty people Dolly Parton follows on Instagram and honestly, now we’re REALLY jealous.

“I just was told that and it was pretty moving,” Lauren said in response to being asked how she felt about making such an elite list. “I’m tryin’ to post more!! It means she’s seeing’ me,” she laughed. “I think Dolly is an open book and she supports open books.”

Lauren is adding to her already list of impressive celeb friends as she participates in the new CBS television series, Beyond The Edge, where she fights to survive in the jungle with other stars, all to raise money for charity.

“It’s a survival show and life-changing,” Lauren said, describing the new show and her charity of choice, The Next Door, which helps women fight addiction. “It’s all for charity… and I was so honored to be able to go do something really, really difficult to raise awareness and money for women going through something way more difficult.

Watch Lauren on Beyond The Edge Wednesday nights on CBS at 9PM ET / 8PM CT.