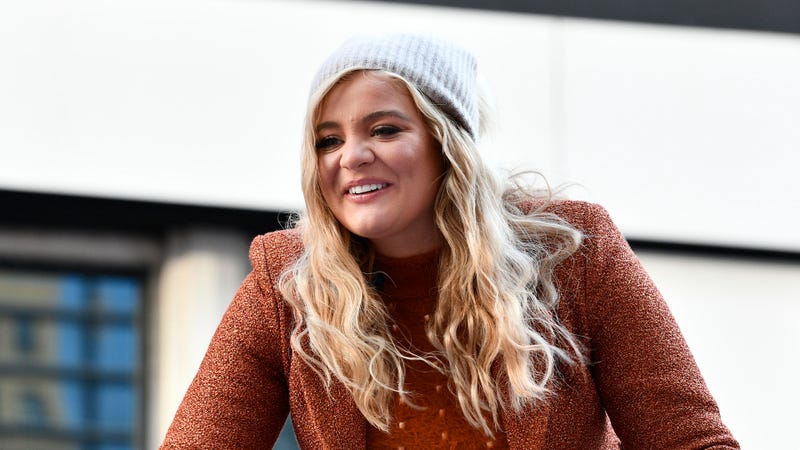 With drinks in hand and the acoustics of Trisha’s kitchen the pair sang alongside one another to Yearwood’s 1992 hit, “Walkaway Joe,” which ended with a big ‘ol grin from Lauren as she said “That made my whole life!”

"We COOKED up a good time last night celebrating the release of #TrishasKitchen in Trisha's kitchen,” Alaina, who Yearwood refers to as “Junior,” posted on Instagram noting to the release of Yearwood’s latest cookbook. “I got to WALKAWAY with the biggest smile on my face. Y'all go get her new cookbook now!! Junior loves you, @trishayearwood."

In addition to soaking up the moments of being in the presence of Country royalty, Lauren surely took some time to take notes from Yearwood as she readies to release her own book, Getting Good at Being You: Learning to Love Who God Made You to Be, in November.