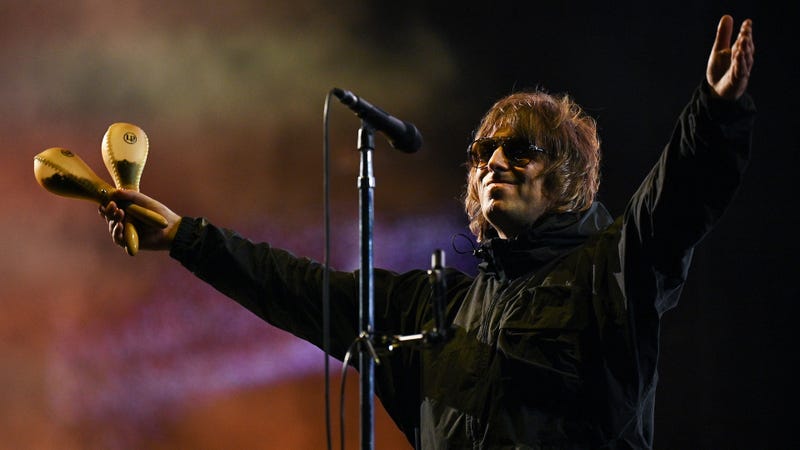 “Life is precious, let’s make it happen,” he wrote on Twitter.  “I’m not messing about, we only get to do it once. I’m coming in a mess, I’m going out in style. C’mon, you know I have no time for balloon knots.”

Of course, getting Liam’s brother Noel Gallagher on board with an Oasis reunion has proven to be a difficult task. After all, Noel is not a fan of Liam’s online activities.