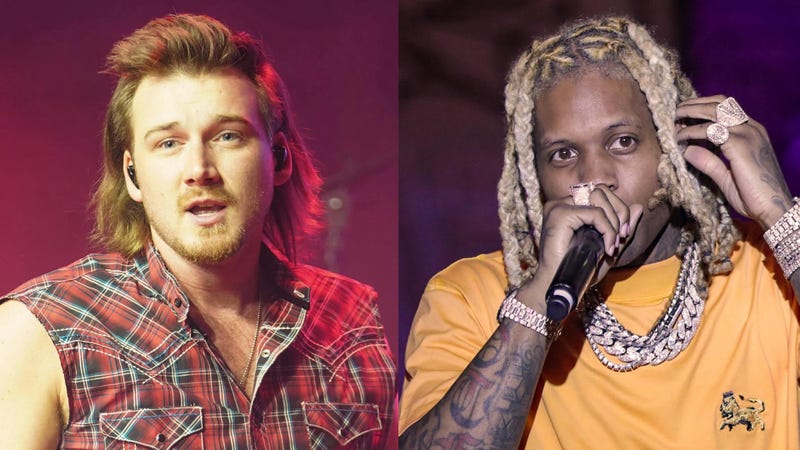 The hard-hitting rap is an ode to Nashville’s Broadway strip, a stretch of Music City’s most-famous honky tonk bars that are a top destination for bachelorette parties from across the nation.

“2AM at a Broadway bar and she’s puttin’ her number in my phone,” Wallen sings to intro the first verse. “Two Bud Lights deep and she sayin’ things she don’t mean.”

The chorus sings, “Now there’s two things that you’re gonna find out // They don’t love you and they only love you right now // If I was smarter I’d stayed my a** at home // And leave them Broadway girls alone.”

The unexpected collab has created a strong buzz across fan bases of both genres as everyone is eager to share their opinion on the new tune. So, what are your thoughts?

The pair also shared photos of themselves atop one of Broadway’s rooftop bars where they’re rumored to have already recorded a music video. We’ll be keeping an eye out for it across the coming weeks.