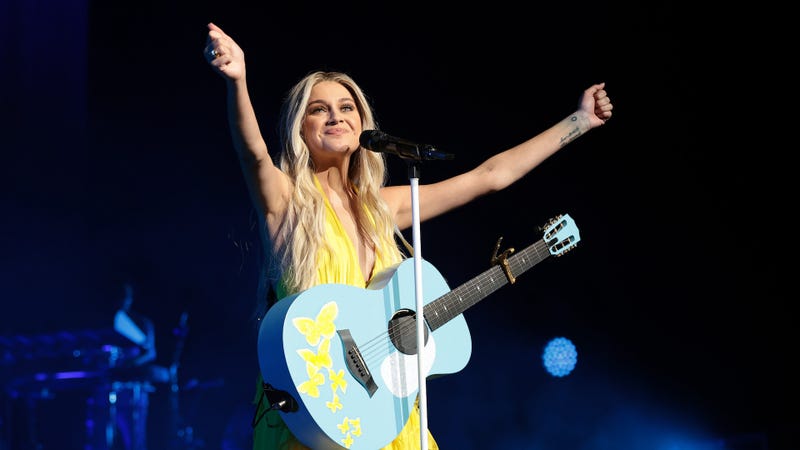 Nashville stars are all lined up to join the Friday night party on Audacy! Join hosts Rob + Holly as they kick the weekend off with good vibes, the best music and special guest, Kelsea Ballerini.

On the heels of her album release week, Kelsea is joining Audacy’s Rob + Holly to talk details surrounding her new project, Subject to Change.

The project, inspired by ‘90s Country and some of Kelsea’s biggest idols including Faith Hill, Trisha Yearwood and Shania Twain, is some of Kelsea’s most vulnerable work to date and she’s excited fans finally have it in their hands!

“It’s such an interesting feeling to put a record out, it’s such a mix of an exhale and also feeling an intense amount of nerves of just, ‘Oh, it’s not mine anymore.’ I hope people like it,” she shared.

“With a title like that, I really wanted to dive into the growth of my last couple of years of life,” she continued. “It’s the most upbeat, breezy sounding record I’ve ever gotten to put out, or that I’ve ever made, but I think there’s more meat on the bones than ever before too.”

Hear more about the album, Kelsea’s current tour and more by tuning into the Friday Night Takeover With Rob + Holly this Friday at 7pm! Plus, get your votes in now for the daily Top 7 @ 7 countdown!