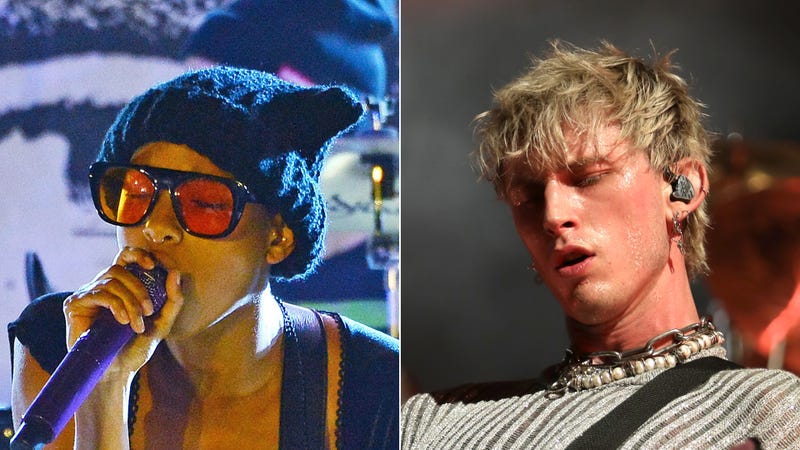 Fans have a brand new track from Machine Gun Kelly and WILLOW to blast on repeat all weekend, with the duo’s new collab, “emo girl,” from Kelly’s upcoming album Mainstream Sellout set for release on March 25.

Listen to your favorite music now on Audacy curated for fans, by fans like Machine Gun Kelly Radio, and more!

The new single, Kelly's first of 2022, was teased with a fun TikTok clip featuring him and Willow mouthing the words, and now fans have the full, pop-punk-perfect track to take in.

The song is taken from MGK’s upcoming sixth studio album, Mainstream Sellout, previously titled born with horns, as evidenced by now outdated matching tattoos that he and his producer-pal Travis Barker received earlier in celebration. 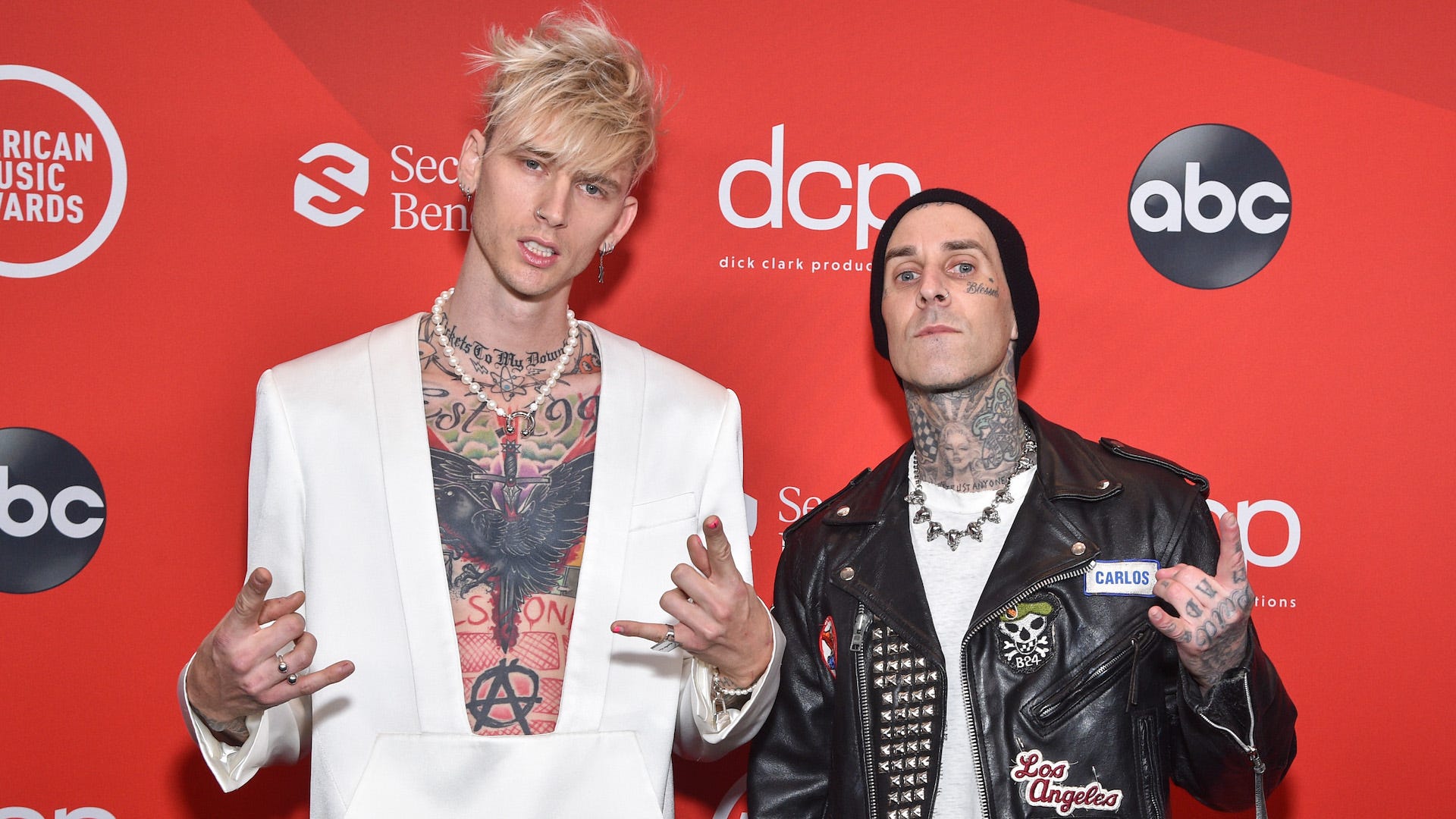 While an official video is scheduled to drop on Tuesday, February 8, fans should expect a whole lot more from the "Blonde Don" as he's already declared that 2022 will be his year. "I’m not scared anymore, he recently told NME. "There’s nothing holding me back from being my true self – and my true self can’t be silenced."

In the meantime, fans can get all emo over the rocker's recent engagement to actress Megan Fox, and all of the thorny details about the killer ring Kelly gave her under their beloved banyan tree. Is the Machine Gun Kelly and Megan Fox engagement ring really made of thorns?