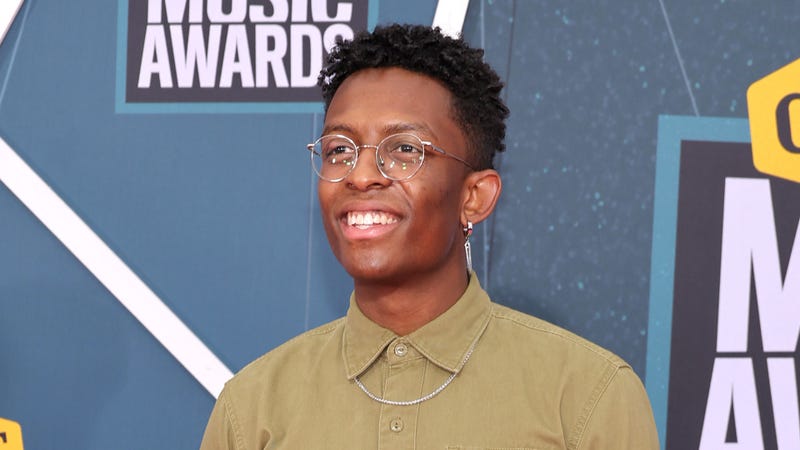 Join hosts Rob + Holly as they kick the weekend off with good vibes, the best music and special guest, Breland! Listen on your favorite Audacy Country station.

Breland brings the party wherever he goes and Country fans love him for it. Recently releasing his debut, full-length album, Cross Country, the party is only bound to continue on as it features some all new songs, fresh collaborations, and plenty of his refreshing, cross-genre style.

On top of celebrating his highly anticipated album, Breland is also celebrating his very first CMA Nomination in the Musical Event of the Year category for “Beers on Me” featuring fellow artists Dierks Bentley and HARDY.

Hear more about the nomination, new album and more by tuning into the Friday Night Takeover With Rob + Holly this Friday at 7PM! Plus, get your votes in now for the daily Top 7 @ 7 countdown!