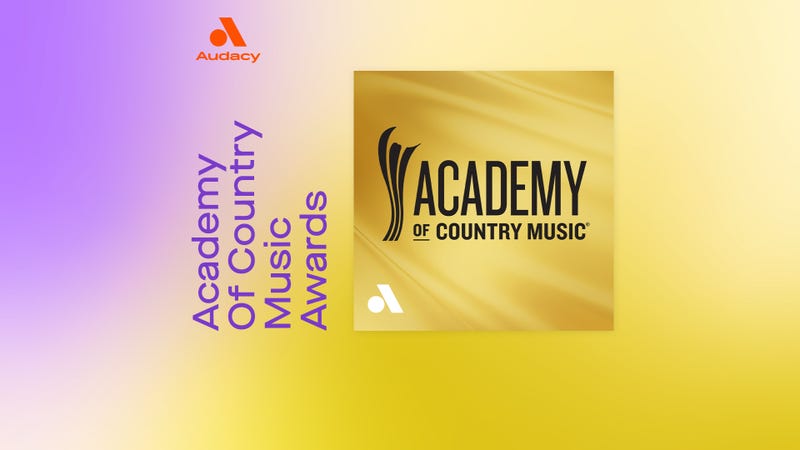 The 2022 ACM Awards are just around the corner and with so many incredible artists up for awards it can be tough to keep up! Not to worry, Audacy has you covered.

Celebrate this year’s 2022 ACM Award nominees by listening to Audacy’s ACM Nomination Station, a one stop shop honoring all the songs and artists nominated at this year’s award show.

From Maren Morris and Miranda Lambert to Thomas Rhett and Eric Church, this station displays the best of the best and is the perfect playlist for any occasion leading up to the big night. 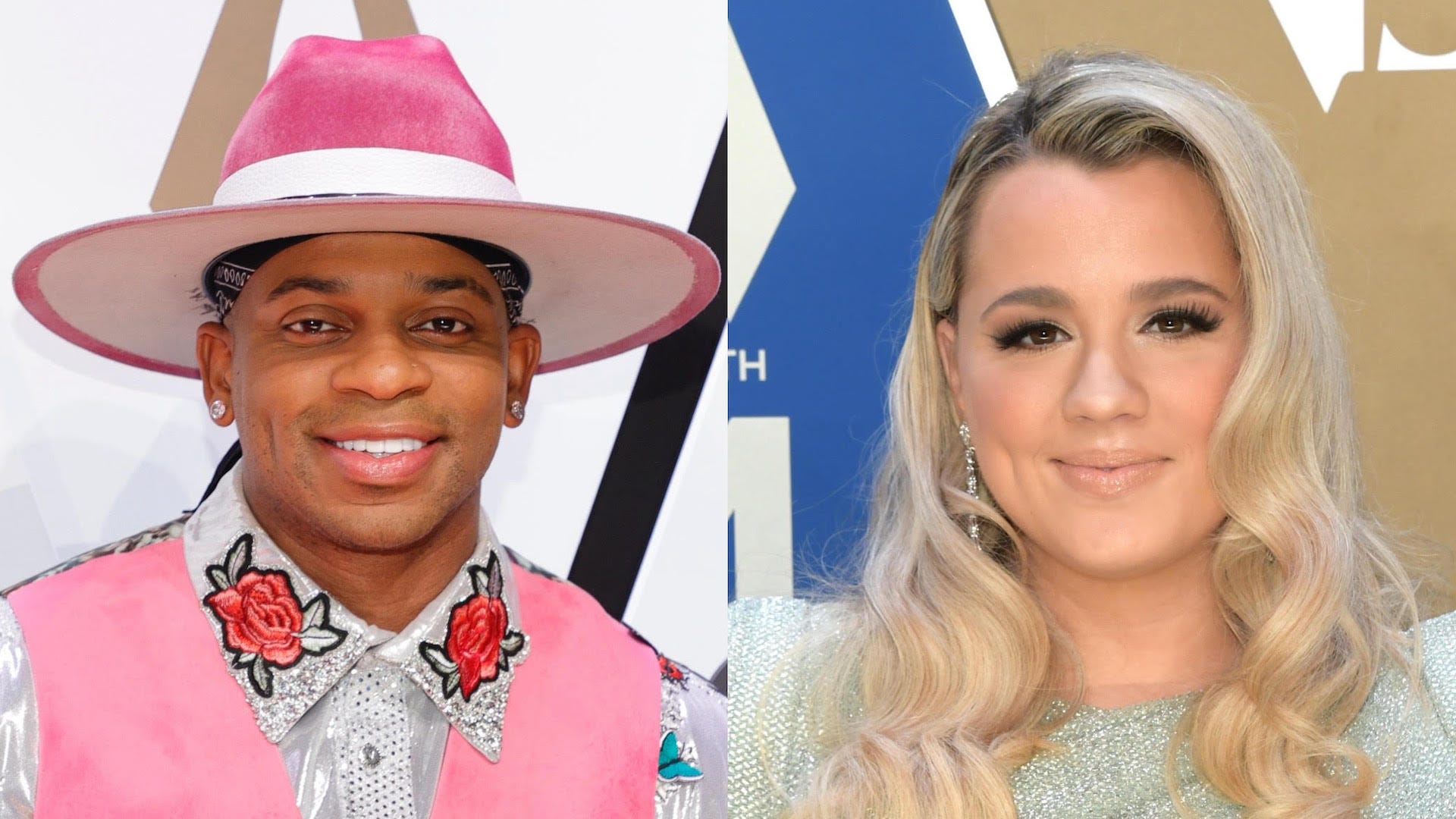 Also appearing on the station are Jimmie Allen and Gabby Barrett who were revealed as co-hosts for the big night alongside the legendary Dolly Parton.

The 57th Annual ACM Awards will take place live, from Las Vegas’ Allegiant stadium on March, 7 as it airs for the first time on Amazon’s Prime video.