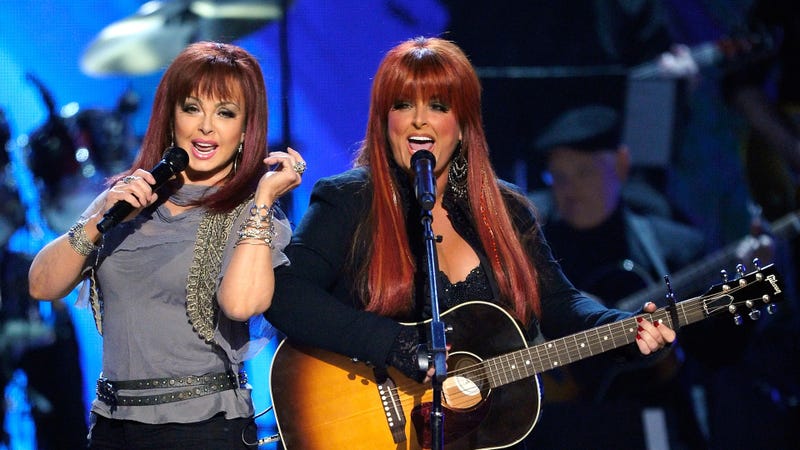 As Country music mourns the tragic loss of The Judds’ Naomi Judd, many are turning to her music for comfort and hope during a time of tremendous grief.

Just one day after her death, daughters Ashley and Wynonna appeared at the previously scheduled induction ceremony for The Judds at the Country Music Hall of Fame. The pair took the stage to say a few words and honor their late mother’s legacy.

Wynonna, who was inducted alongside her late mother as one-half of The Judds said through tears, “Though my heart's broken, I will continue to sing, because that's what we do.” The sisters concluded their tribute by reading Psalm 23 from the Bible.

Fans, fellow artists, family and friends have shown an outpouring of support for the Judd family with messages of encouragement, musical tributes and many thoughts and prayers.

Naomi’s death was first reported by her daughters Ashely and Wynonna on the afternoon of April 30. They shared the following statement on social media:

A post shared by Naomi and Wynonna Judd (@thejuddsofficial)

While the statement cites the “disease of mental illness” as the cause for Naomi’s death, no further details of what exactly that means have been released as her death is still under investigation.