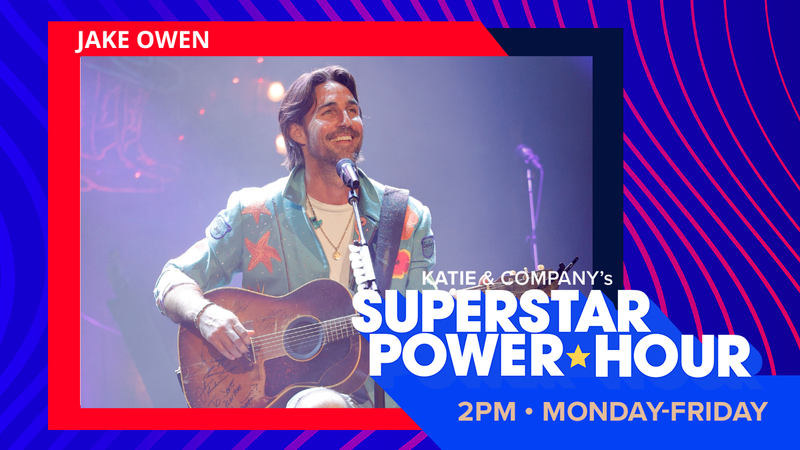 Listen to your favorite music now on Audacy and check out Jake’s very own Tiki Tonk station on Audacy — A station created by Jake specifically for Audacy Country fans.

Jake has been climbing the charts with his single, “Best Thing Since Backroads,” and we can’t get enough! The perfect soundtrack for cruising down a backroad on the way to his Up There Down Here Tour!

Jake revealed in May his plans to hit the road beginning September 29 in Youngstown, OH with support from Travis Denning and Mackenzie Carpenter.

Hear more about how Jake is preparing for to hit the road as well as what he has planned for the future of his music by tuning in to the Superstar Power Hour every weekday from 2PM - 3PM on your favorite Audacy Country station.