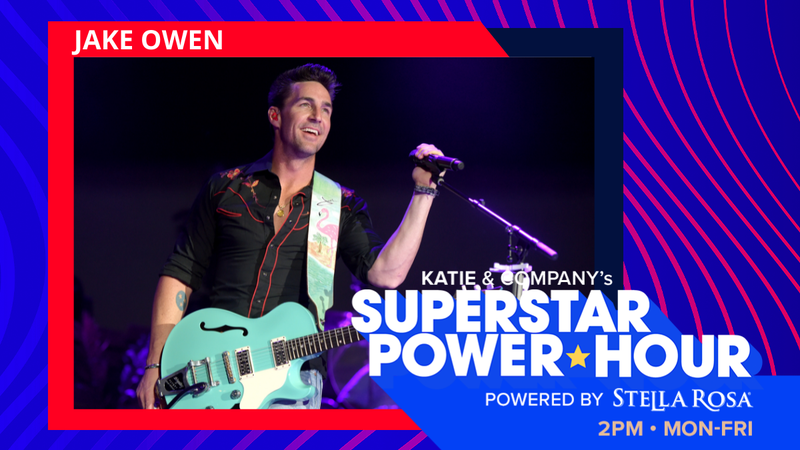 Listen to your favorite music now on Audacy and be sure to check out Jake’s very own Tiki Tonk exclusive station on Audacy, a station created by Jake specifically for Audacy Country fans.

After the success of his single, “Made For You,” which sat at number one for two-consecutive weeks in May, Jake Owen is shining with a new song, “Best Thing Since Backroads,” and we can’t get enough!

The song is the first taste of new music from the Florida-native since his 2019 album, Greetings... from Jake, and we have no doubt the song has one it takes to be another chart-topper.

Owen recently released the music video to go along with the song, and we assure you it will have you ready to put the pedal to the metal and cruise some backroads in no time.