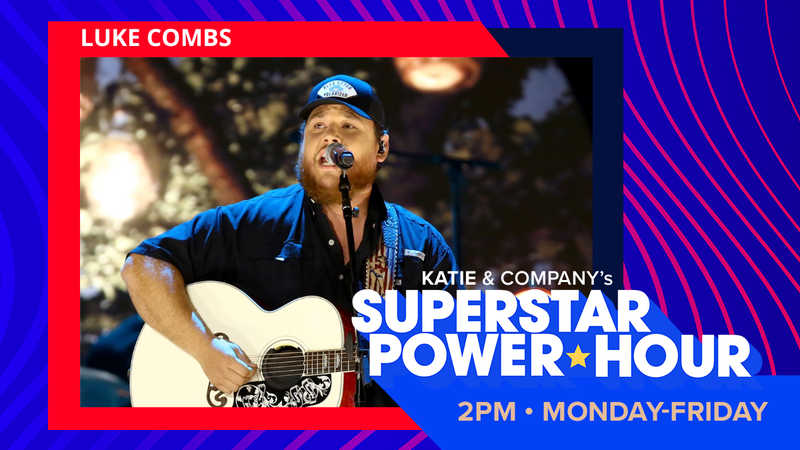 Currently on the road with his Middle of Somewhere Tour, Luke Combs announced this week his fans have many more live shows to look forward to with his World Tour, scheduled to hit 16 countries across 3 continents.

The 35-show tour will kick off March 23, 2023 in Arlington, TX and continue with several more shows in the U.S. as well as New Zealand, Australia, France, Ireland and more before wrapping in London on October 19.

The big tour announce comes days after Luke received 3 nominations for this year’s CMA Awards. He is up for Entertainer of the Year, Male Vocalist and Album.