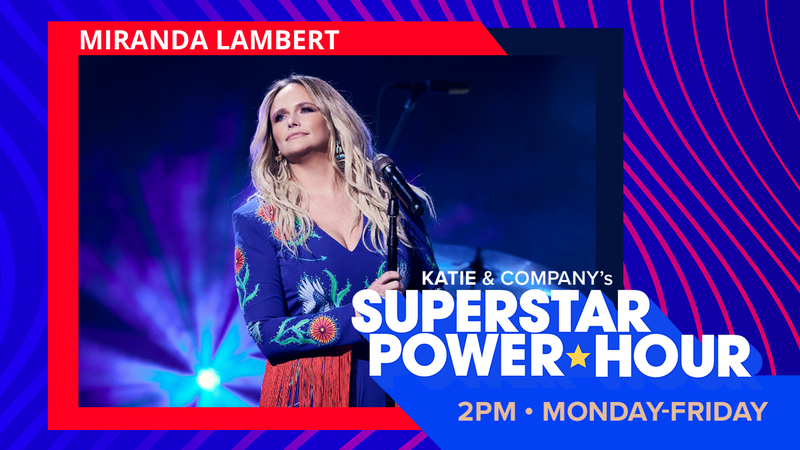 Katie Neal welcomes Miranda Lambert to our airwaves as this week’s co-host for the Superstar Power Hour on all your favorite Audacy Country stations nationwide.

There’s a lot to celebrate for Miranda Lambert, who is fresh off the release of her eighth studio album, Palomino, available now. 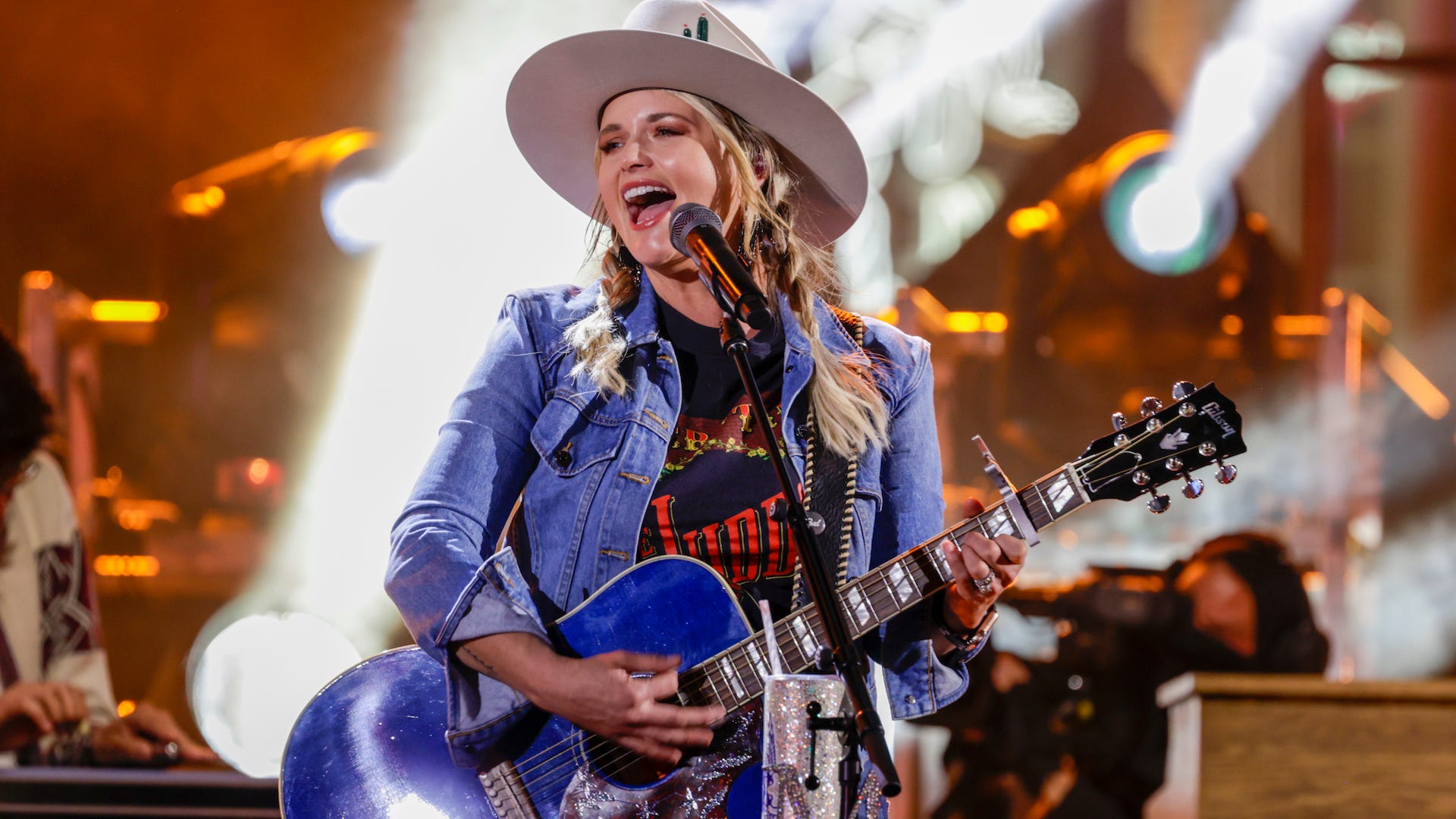 Miranda Lambert takes us track by track through her new album, 'Palomino'

Centered around a gypsy lifestyle and adventurous spirit, the project is intended to take fans on a one-of-a-kind trip throughout the U.S. after an extended period of confinement throughout the pandemic.

“You’ll visit 36 different places as you travel through this record,” Miranda told fans with the official album announcement on social media. “You’ll meet tons of characters like Katie with a K and the trucker Dwayne. You’ll get acquainted with old friends, like Geraldene and visit places we’ve already been together like Waxahachie. Enjoy the trip y’all.”

The perfect escape for every Country music fan, Miranda is excited to share the project with the world!

Hear more about all the work that went into the album and the stories behind the songs by tuning in every weekday from 2PM - 3PM on your favorite Audacy Country station as Katie & Company brings you the Superstar Power Hour feat. Miranda Lambert.