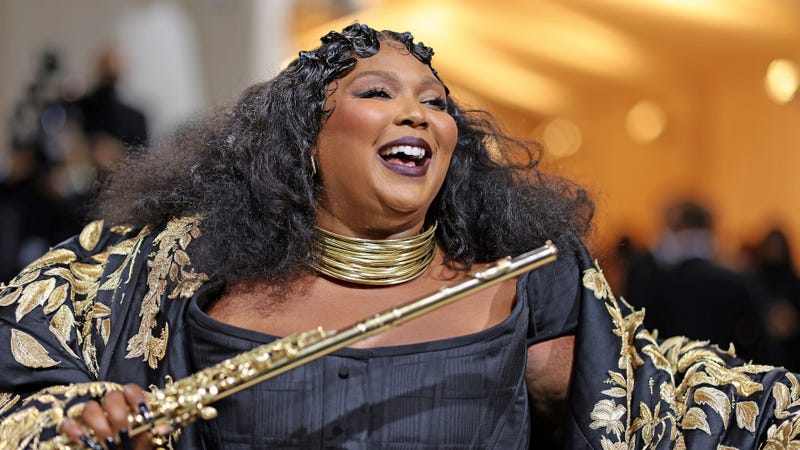 Lizzo is leading by example after receiving backlash regarding a lyric in her new song, “GRRRLS.”

The 34-year-old released the new single last Friday, and after receiving many concerns surrounding the use of the word, “spaz,” in the lyrics, she’s decided to make a change. The line that formerly read, “Hold my bag, b****, hold my bag / Do you see this s***? I’ma spaz,” has officially been changed to: “Do you see this s***? Hold me back.”

Lizzo addressed the concerns fans regarding the change on Monday via social media.

“It’s been brought to my attention that there is a harmful word in my new song 'GRRRLS.' Let me make one thing clear: I never want to promote derogatory language. As a fat black woman in America, I’ve had many hurtful words used against me so I overstand the power words can have (whether intentionally or in my case, unintentionally).”

She continued, “I’m proud to say there’s a new version of 'GRRRLS' with a lyric change. This is the result of me listening and taking action. As an influential artist I’m dedicated to being part of the change I’ve been waiting to see in the world. Xoxo, Lizzo.”

Listen to the new version below.