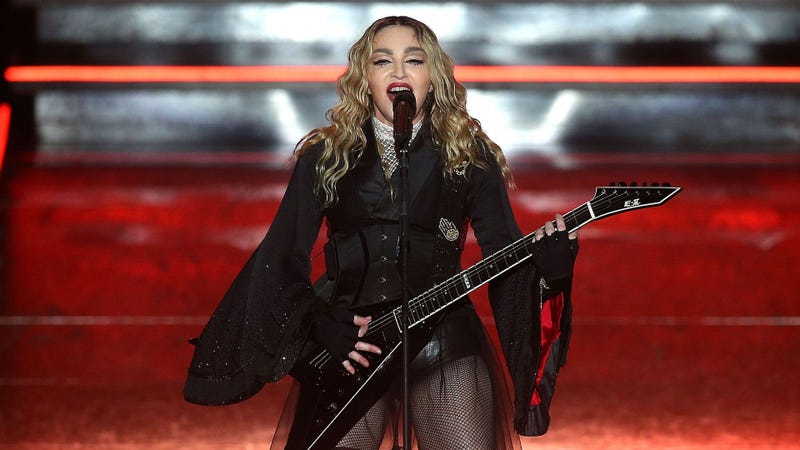 Just as Madonna’s buzzed about biopic appeared to be taking shape, the project has been indefinitely suspended as the Material Girl is focusing all her energy on her upcoming World Tour.

Listen to Madonna Radio and more on the free Audacy app

The film, set to be directed and co-written by the mega star, had been obtained by Universal Pictures. However it is no longer in development according to Variety. While many aspects of the project had yet to take shape over the two years since it had been announced in 2020, there were reports that Ozark actress, Julia Garner, had been offered the lead role. Representatives for Madonna as well as Garner and Universal Pictures have reportedly declined to comment.

As Madonna is reportedly still committed to executing the film one day, she is now focused on her recently announced tour that will transport fans through four decades of her artistic journey and incredible hits.

The 35-city Celebration Tour, will feature special guest Bob the Drag Queen and pay respect to the city of New York, where Madonna’s career in music began.

"I am excited to explore as many songs as possible in hopes to give my fans the show they have been waiting for,” Madonna shared in a statement regarding the forthcoming tour.

Tickets for the trek are on sale now and can be found here.