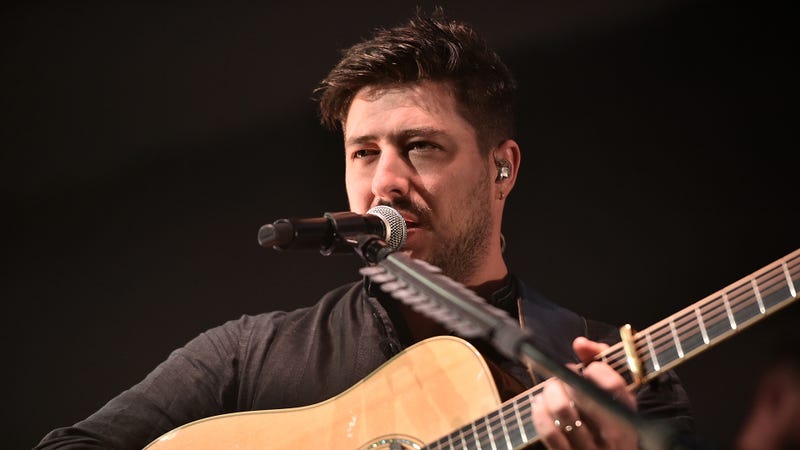 The new, 10-track self-titled album arrives today, September 16, featuring deeply personal songs, the writing of which he has stated was like “facing demons” that he had not confronted in the open for quite some time. Laid bare in his album preview single “Cannibal,” Marcus discusses the sexual abuse he suffered as a child, a topic he had never even spoken about with his own mother prior to its writing. 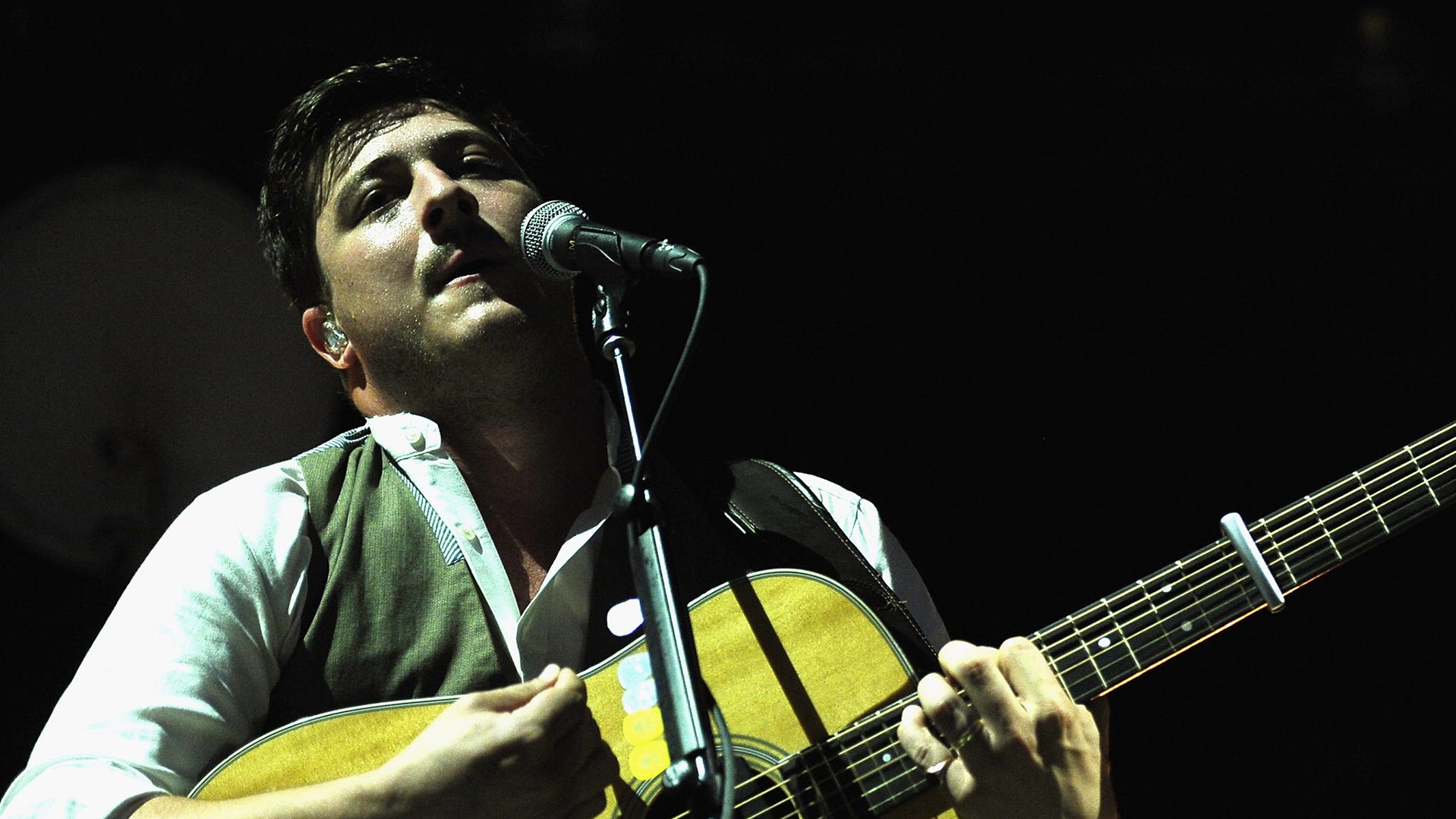 Although there was never a question of whether or not Marcus would release this new collection of songs, telling The Guardian in a new interview "It felt like a natural and quite helpful part of my process, now I was less engulfed in shame," he did think ahead, choosing to employ a trauma specialist to look over the sensitive lyrics before unveiling it to the world. “I didn’t just want to hang traumatic stuff out there and activate or trigger people,' he explains.

"Because of what I do and who I am, the natural extension of this process of handling and coming to terms with this stuff was to write a song about it,” he adds with a laugh. “Taking these intimate things, these really private moments and publicizing them as widely as possible," Mumford says, "it’s just a f****d-up thing to do. But there’s a magic in it, I think, because you offer the opportunity for people to connect through it.”

Collaborating with the artists he did on the record was like "a trust fall," he admits, with Bridgers, Carlile, Clairo, and Martin “standing behind” ready to catch him. "I just think that women were a little more capable of shouldering the message," Mumford says.

"I don’t want to activate people for the sake of it. But this feels true to me in every sense,’” he says in another release day interview with Billboard, crediting Carlile and another close friend, Sir Elton John, as those who had his back early on. Elton, he shares, "sat me down in his kitchen" after hearing a preview and said, "'Look, you need to be fearless now… And we’ve got you.' Carlile was right behind, telling him, "'Whatever it takes to help get this out of you, I will be here for it,'" he says.

The album arrives a week after it's third preview single, "Better Off High," which followed his Steven Speilberg-directed video for "Cannibal" in July, and a live reveal of "How" on stage with Brandi Carlile in June. 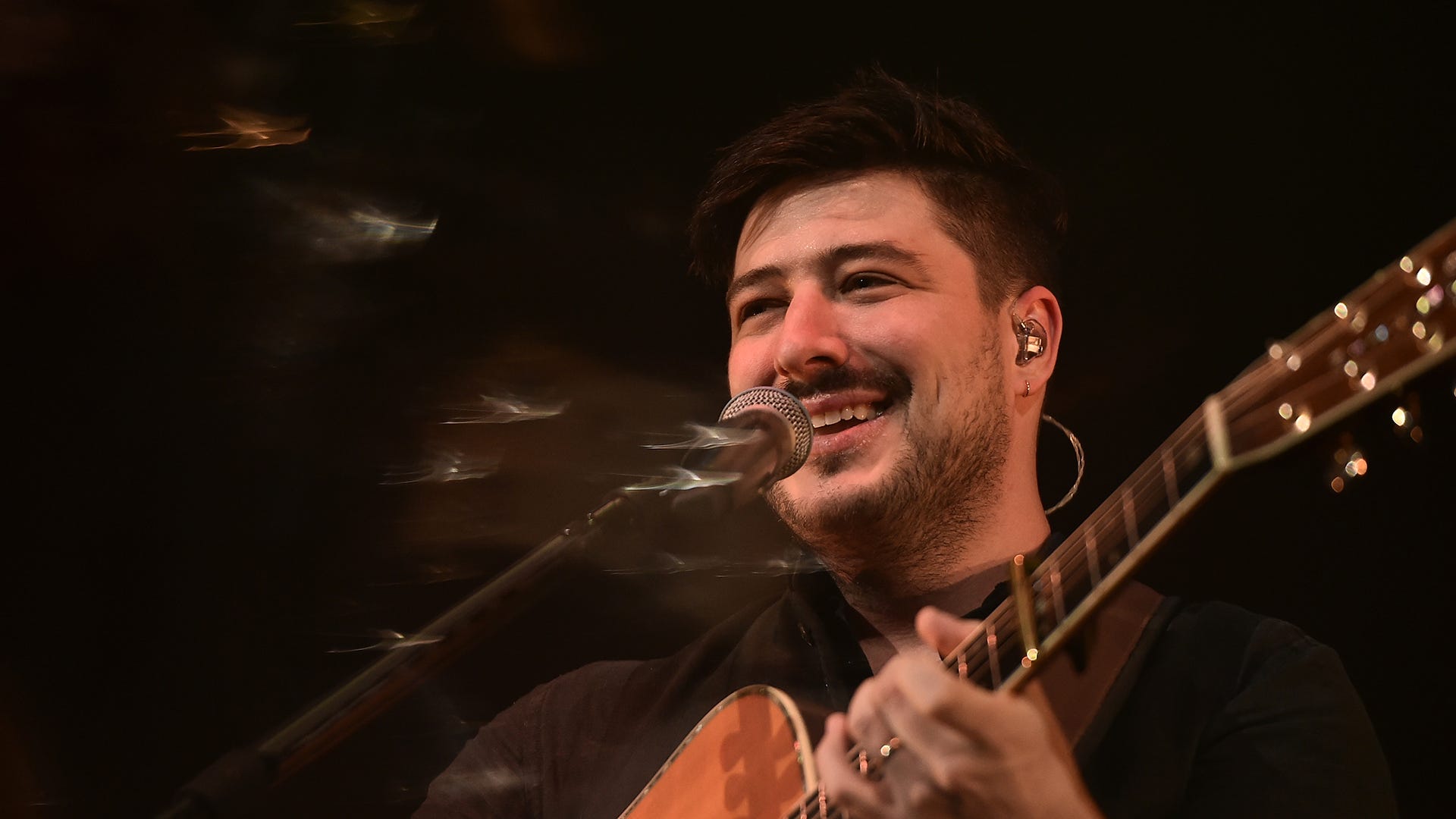 Marcus is about to head out on a headlining tour of North America in support of his solo debut, kicking off with two dates in Colorado on September 19 and 20, continuing through November 10 in Toronto, with stops in major cities along the way.