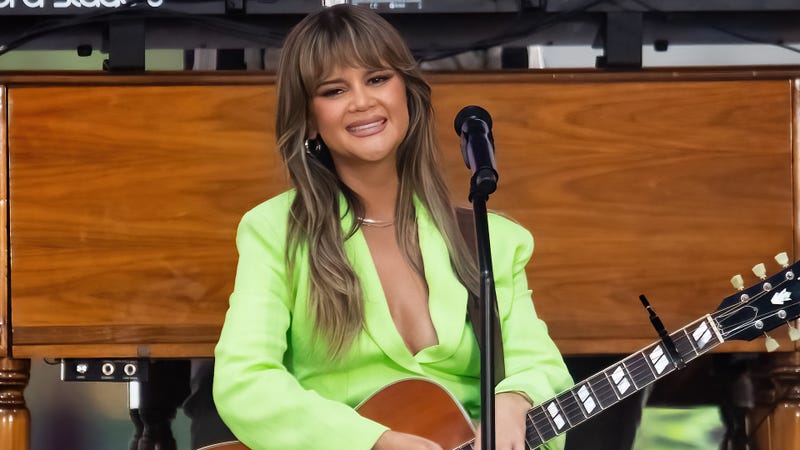 As one of Country music’s biggest modern-day stars, Maren Morris is no stranger to being in the company of other big-name artists. Whether on tour, at an awards show or in the studio, Maren has no problem keeping her cool… unless she sees Elton John.

Listen to your favorite music now on Audacy and check out Maren Morris’ Windows Down Radio, a station created by Maren specifically for Audacy Country fans

Maren shared with Audacy’s Sabrina the last time she really felt starstruck was when she was having high tea with Elton John and she lost all cool.

“I keep my cool just because I’ve been doing this for so long that seeing someone in person doesn’t really jar me,” Maren shared. “But I will say… I feel like the only time that I’ve ever really been starstruck is maybe sitting and having tea with Elton John.”

Yeah, we’d be starstruck too. Talk about a once in a lifetime opportunity!

She continued, “I’m one of many artists that did this album with all these Elton John songs for this kind of compilation project and he invited all the artists [over] and we had high tea with him.”

“I just like, sat with him we talked about how he loves Country music, he always has. He said that he feels like he was a Country artist in a previous life… I was like, ‘This is insane! I’m sitting here just having tea with a knight.’”

Hear more about Maren’s high tea experience and why she’s glad she didn’t make it through American Idol auditions in her conversation with Sabrina above.