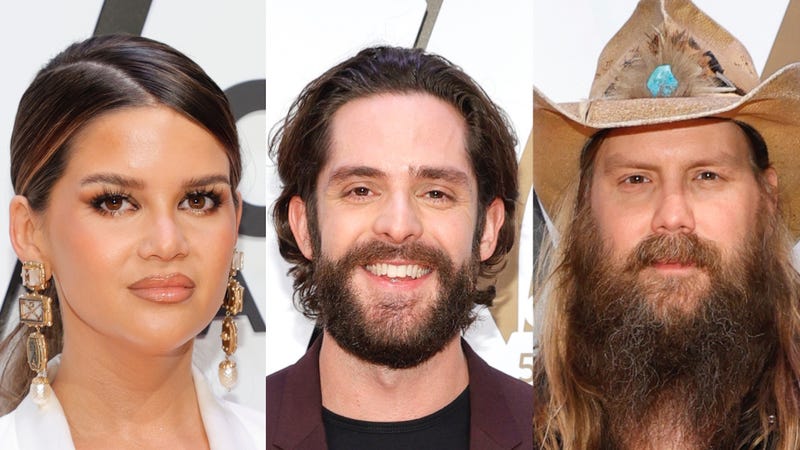 The Academy of Country Music (ACM) has released a glimpse at the prestigious performance line-up for the 57th Annual ACM Awards.

The Academy is expected to reveal a second round of performers in the coming weeks with an expected total of 20 Country acts set to take the stage.

Of the eleven revealed today, Parmalee, Blanco Brown and Brooke Eden will all be making their ACM debut together as they take the stage for a special rendition of the #1 hit, “Just the Way.” Also teaming up are Pearce and McBryde, who will perform their single, “Never Wanted To Be That Girl,” while BRELAND is scheduled to debut a new song, “Praise The Lord.”

Performance details for Ballerini, Hayes, Morris, Rhett Chris Stapleton will be announced in the coming weeks.

The 57th Annual Celebration will be hosted by Dolly Parton, Gabby Barrett and Jimmie Allen as the it airs for the first time on Amazon’s Prime video from Las Vegas at 8PM ET / 7PM CT / 5PM PT.