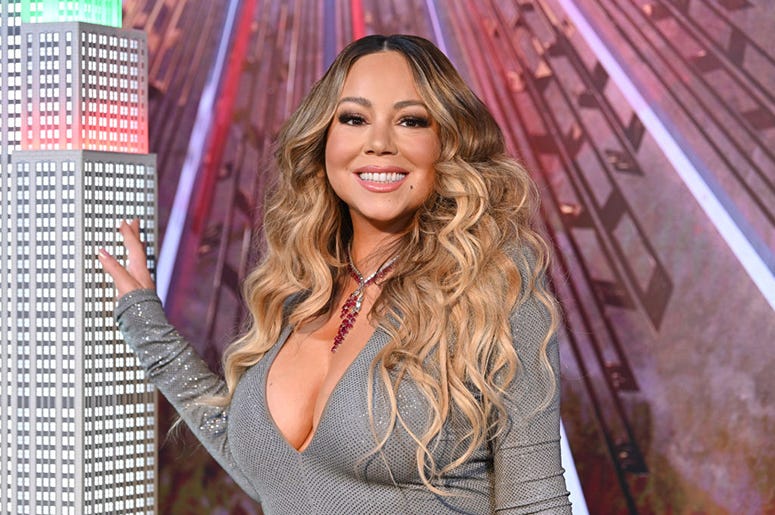 When the Queen speaks, the world listens...

It's official: Pop singer Mariah Carey has given the green light on her most favorite of holidays, although she acknowledges we all need to get through Thanksgiving in one piece first.

In a new video added to her Instagram on November 1, Mimi simply captioned the post, "Guess what?"

As a costumed friend creeps through her Halloween-decorated home, he slowly reveals the singer fully decked out in holiday cheer behind a closed door. "It's time," she says excitedly before shouting as the music plays and text appears on screen saying, "But let's get through Thanksgiving first."

It's no secret that Carey, whose official memoir The Meaning of Mariah Carey just arrived in early September, is a fan of the season with the numbers to prove it. Her 1994 hit "All I Want For Christmas Is You" becomes unavoidable as the holidays approach, and gets more popular with each passing year. It's Mariah's 12th best-selling single of all time and has even broken three Guinness World Records. 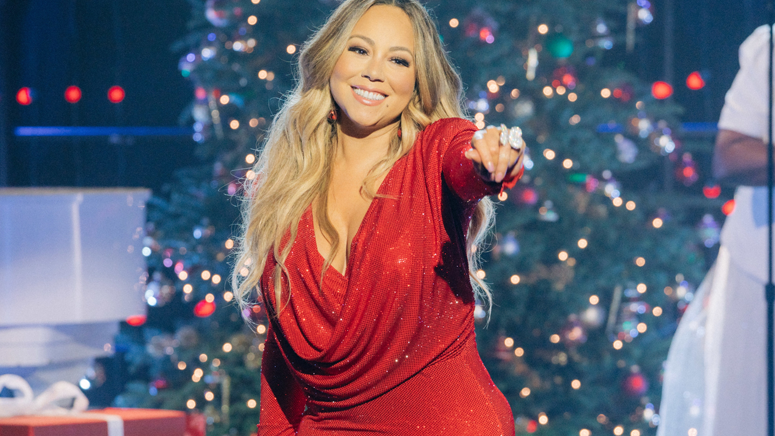 All We Want for Christmas is Her, Mariah Carey Teams Up with Apple TV for Holiday Special

Mariah told Cosmopolitan UK last year how she keeps family drama out of the day, and hopefully she will be taking that advice and applying it to Thanksgiving as well. “I will only allow a harmonious day in my house – you have to comply or you can get out,” she explained. “That’s how you avoid the arguments. You’re not invited if you’re going to cause any drama. There are no fights on Christmas.”

This year we're also getting a special treat from the singer -- Mariah Carey's Magical Christmas Special. She's partnered with Apple TV+ for an “innovative special” that will air during the holiday season which will mix music, dancing, and animation “driven by a universally heartwarming story that brings the world together.” 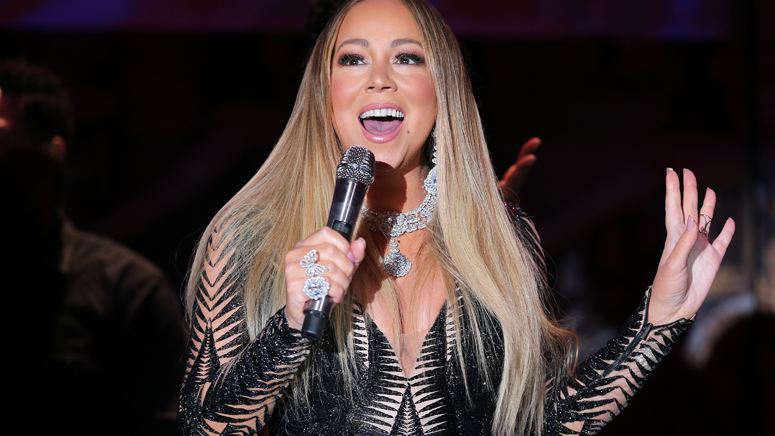 Mariah Carey drops 'Rarities' collection, including the song that sparked her J.Lo drama

Carey released a “collection of personal favorites from her vault" in the beginning of October. Titled The Rarities, Mariah's new album offers fans a look at some of the most meaningful, and at times unheard, songs from the singer's exceptional career.