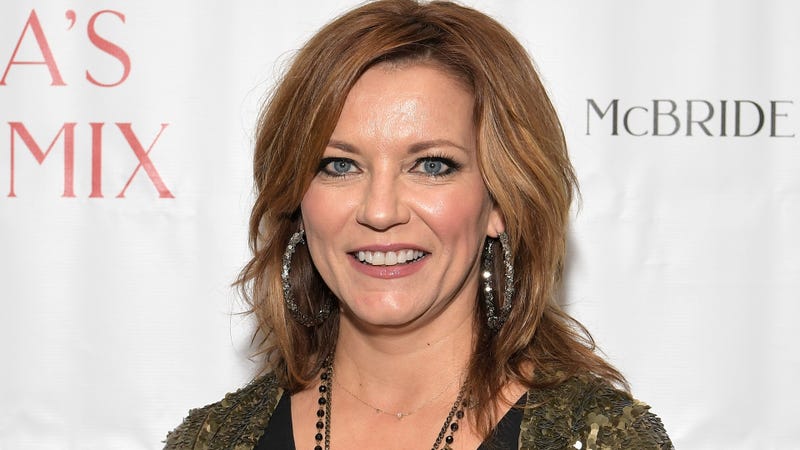 Mother knows best, and for Martina McBride being a mother has meant instilling a strong work ethic in her three daughters, Delaney (26), Emma (23) and Ava (16).

The “Independence Day” singer recently told PEOPLE, despite her success in the music industry and the lavish opportunities it presents, she has always been focused on making sure her daughters know the value of hard work, and is careful not to spoil them.

"I feel like it robs them of their satisfaction when they do a good job or they earn something," she said of handing things over that haven’t been earned. "I mean, there have been times where I've been like, 'This is ridiculous. My kid has one pair of shoes. Why does she just have one pair of shoes?' But I had one pair of shoes when I was a kid, and I was fine.'"

A minimalist mindset is not something McBride limited to her kids, she also led by example, thinking twice before agreeing to some opportunities within her career.

"It became my priority," says McBride. “I felt like it was important for me to try to keep things as sane and normal as possible for the kids, so I turned down a lot: TV opportunities and touring overseas for extended periods of time. But I wouldn't trade it for anything."

McBride’s plan not only proved successful for her daughters, who are all pursuing passions of their own after a humble upbringing, but also for McBride, who has enjoyed a successful career of her own.

"Since the start of my career, I only wanted two things: respect and longevity," she shares. "So to still be doing this — this many years later — and to have a good marriage and well-adjusted kids, is success to me."

Continuing, “I really did get the best of both worlds. I got to have this amazing, exciting, fulfilling career, and I got to raise these human beings who are just the loves of my life."