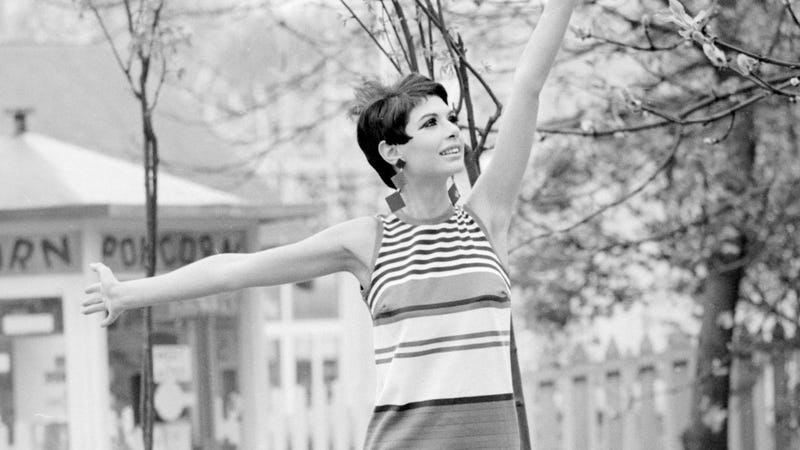 The About A Girl podcast series is introducing fans to the rockstar behind one of the biggest rockstars in the world — Jimi Hendrix.

LISTEN NOW: About A Girl podcast shares the story of Linda Keith

All about shining a spotlight on female influences in the music industry, the About A Girl podcast is spotlighting former British fashion model and Rock music professional, Linda Keith, best known for her work with Jimi Hendrix.

Tune in to hear Keith’s story narrated from her early days as a model to her time dating Keith Richards and ultimately moving on to help Hendrix pursue this career in music. Credited for initially getting Hendrix a manager, record deal and helping kick-start his career, music fans everywhere have Linda to thank for one if the most iconic artists to ever take the stage.

Tune in to hear the entire story on the latest episode of the About A Girl podcast.

The About a Girl podcast is a scripted narrative anthology series about women whose stories have long been eclipsed by the legends of their famous partners. Each episode brings focus to women that changed the landscape in great ways.