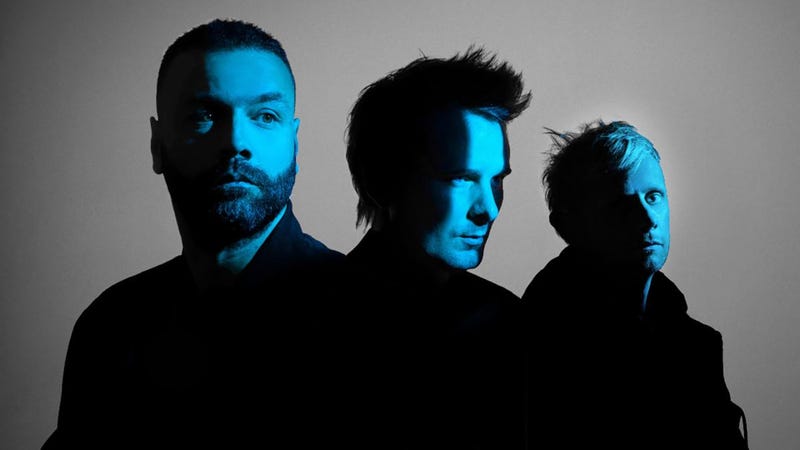 On the heels of the release of their ninth studio album, Will Of The People, multi-GRAMMY Award-winning U.K. rockers Muse have announced a 20-date North American tour set to kick off in the Spring of 2023 with special guest Evanescence as support.

Follow your favorite music now -- curated for fans, by fans -- on Audacy’s Muse Radio, and more!

The band delivered another massive-sounding album full of symphonic accompaniment and heavy as a lead weight at the end of August, with Muse frontman Matt Bellamy telling us upon its release that the group has always been into the “doom, gloom, kind of apocalypse stuff.” Although, usually in a “fictional universe,” he added. Hear all about the new, dystopia-themed record in our latest Audacy Check In -- and get ready to see the band in your neck of the woods if when the new year rolls around. 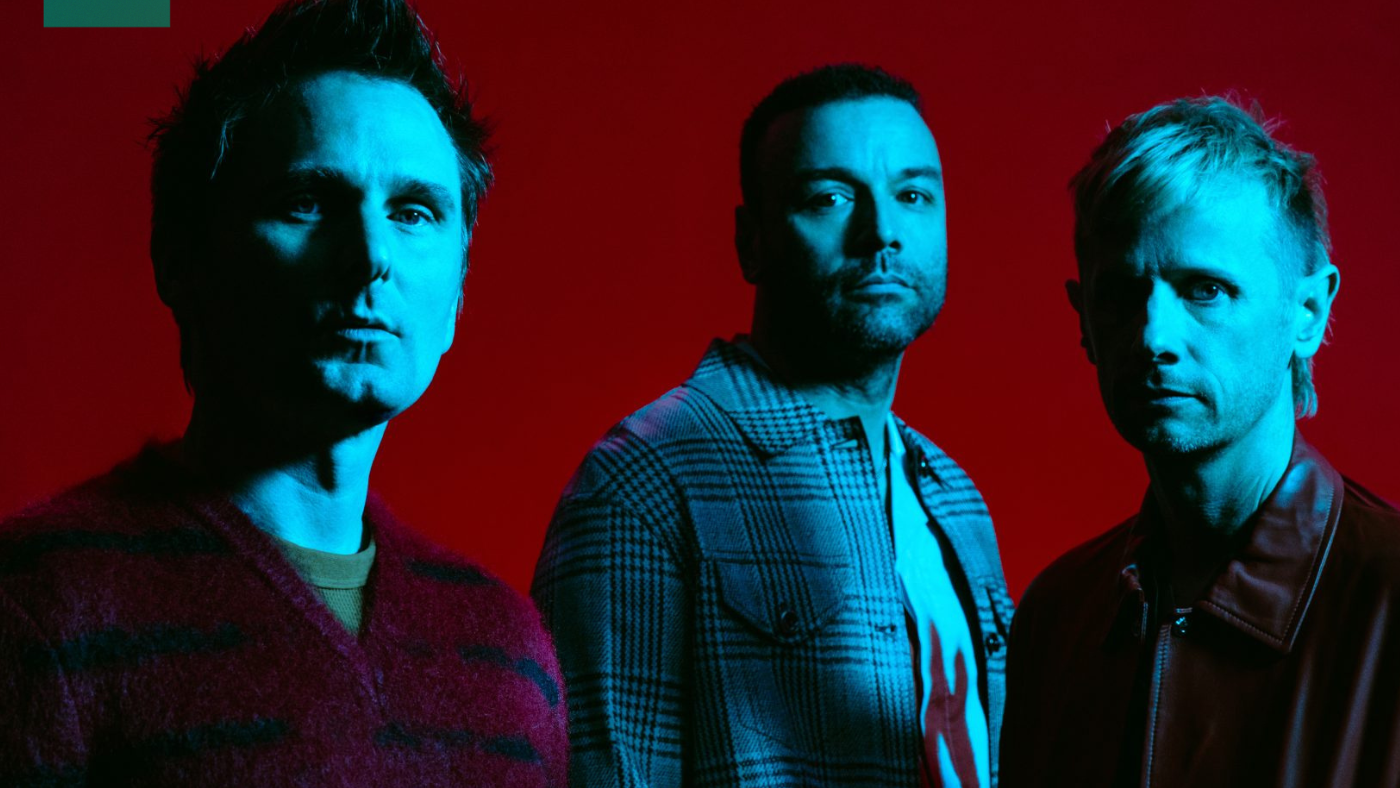 Muse ‘Will Of The People’ 2023 North American Tour dates:
﻿Featuring Evanescence as support 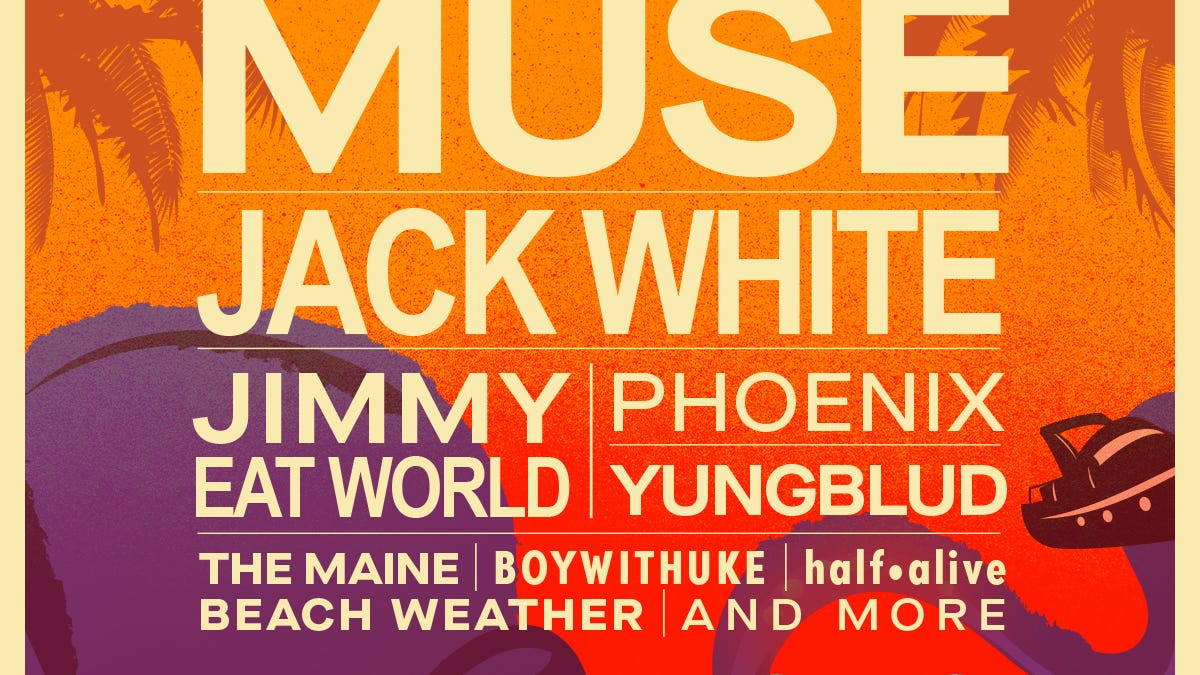 Before the tour kicks off, Audacy is proud to have the band headlining our 2022 edition of Audacy Beach Festival -- December 3 + 4 in Fort Lauderdale, Florida on Day 1!

Don't miss Muse on Saturday, December 3, with Jack White, Jimmy Eat World, Phoenix, YUNGBLUD, Beach Weather, BoyWithUke, half•alive, and The Maine -- and we're just getting started. Wait until you see who we announce on Wednesday, 10/5 for Day 2!