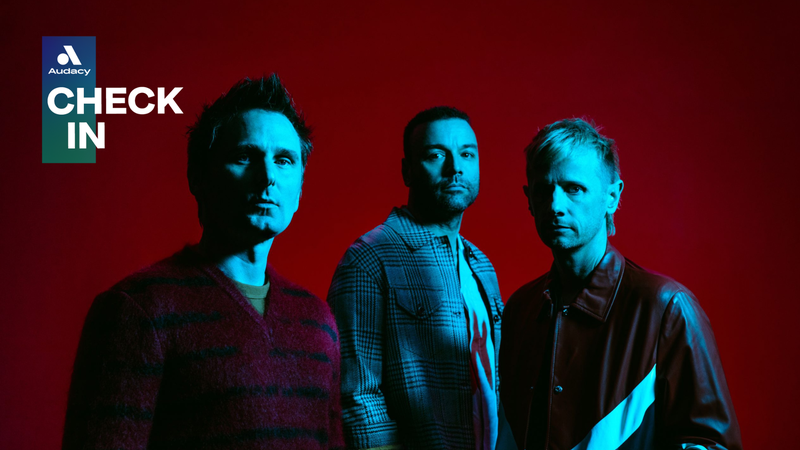 As Muse fans blast the band's brand new 2022 full-length offering, Will Of The People, Audacy host Brad Steiner is joined by frontman Matt Bellamy to talk about some background on the record’s stand-out tracks, their new Halloween-themed video, and more.

With Muse's brand new record, Will Of The People, now on shelves and streaming, frontman Matt Bellamy dropped in to discuss their new collection of tracks, including the prior album teases, "Won't Stand Down," "Compliance," and "Kill Or Be Killed," plus more as we celebrate the group's ninth studio release, created and "influenced by the increasing uncertainty and instability in the world," according to Bellamy.

As subtle as can be expected from a group that has more than dabbled in dystopian themes, the band has delivered another massive sounding album full of symphonic accompaniment and heavy as a lead weight. Bellamy says the group has always been into the “doom, gloom, kind of apocalypse stuff,” usually in a “fictional universe,” he adds. Personally, Matt had been a fan of action and sci-fi growing up, naming films like The Matrix and Aliens as favorites. “I guess I’ve always found ways to try and get that into the music really, and film music has always been a big influence. Often sometimes the themes of those sci-fi films have played into Muse as well; themes of future collapse or civilization breaking down. ‘Terminator’ was probably the first, when I was a kid, like eight or something, I shouldn’t have seen it… but I think at a very young age I remember seeing a lot of ‘80s actions films that had this kind of apocalyptic, dystopian vision of the future… The weird thing with this album, it seems to be colliding a little bit with reality.”

“A lot of the nightmarish ideas that some of those films that we grew up with seem to be coming into play in one way or another,” Bellamy explains, also invoking the themes of George Orwell's 1949 novel 1984. “Obviously things like AI, robotics, and all the fear that comes with that, but also the more scary stuff like the real threat of World War III not far off, collapse of the Western Empire, civil unrest, revolution… you know all the good stuff.” Matt, who had plans to go see Rage Against The Machine, twice on their current tour, adds how he feels Rock music is “at its best when it delves into those more difficult topics… the anger in the sound of the riffs, the emotion, the hysteria that’s involved in Rock music really attached itself to some of those more wild themes.”

“That’s probably my favorite live band of all time,” Bellamy says of Rage. “I can’t think of anyone really, that I’ve seen, that’s put on a better show... It’s a huge influence. I think the songs that they have are even way more political than anything Muse has done. It’s something about mobilizing the people into a movement of some kind. There’s something about that when you see it in a show environment, it really does feel extremely powerful.”

“If I had to pick one theme for the whole of Muse’s career,” Bellamy says, “is there’s a real fighting spirit in there… it’s the idea you can overcome any level of adversity, even global; The worst stuff you can think of, I think we all do eventually persevere as a species. We have something in us that fights through and survives.”

Going through some of the album’s tracks, and the underlying message of systemic change, Matt and Brad eventually landed on the latest single the band has shared from the new release, “You Make Me Feel Like It’s Halloween,” which arrived today along with a new music video packed with all of your favorite thriller flick references.

“We felt like we could be the ones to step up to the plate on this,” Bellamy says. “The whole song really has a bunch of Stephen King references; I’m a big Stephen King fan, and when I was making the album, I read his autobiography.” He adds, “the whole ‘Stranger Things’ universe is so massive right now. So much of that comes from Stephen King... that whole thing was created by Stephen King in the '80s.”

Muse’s Will Of The People is out now! Check out the full Audacy Check In with Matt Bellamy above, and stay tuned for more conversations with your favorite artists right here on Audacy.com/LIVE. 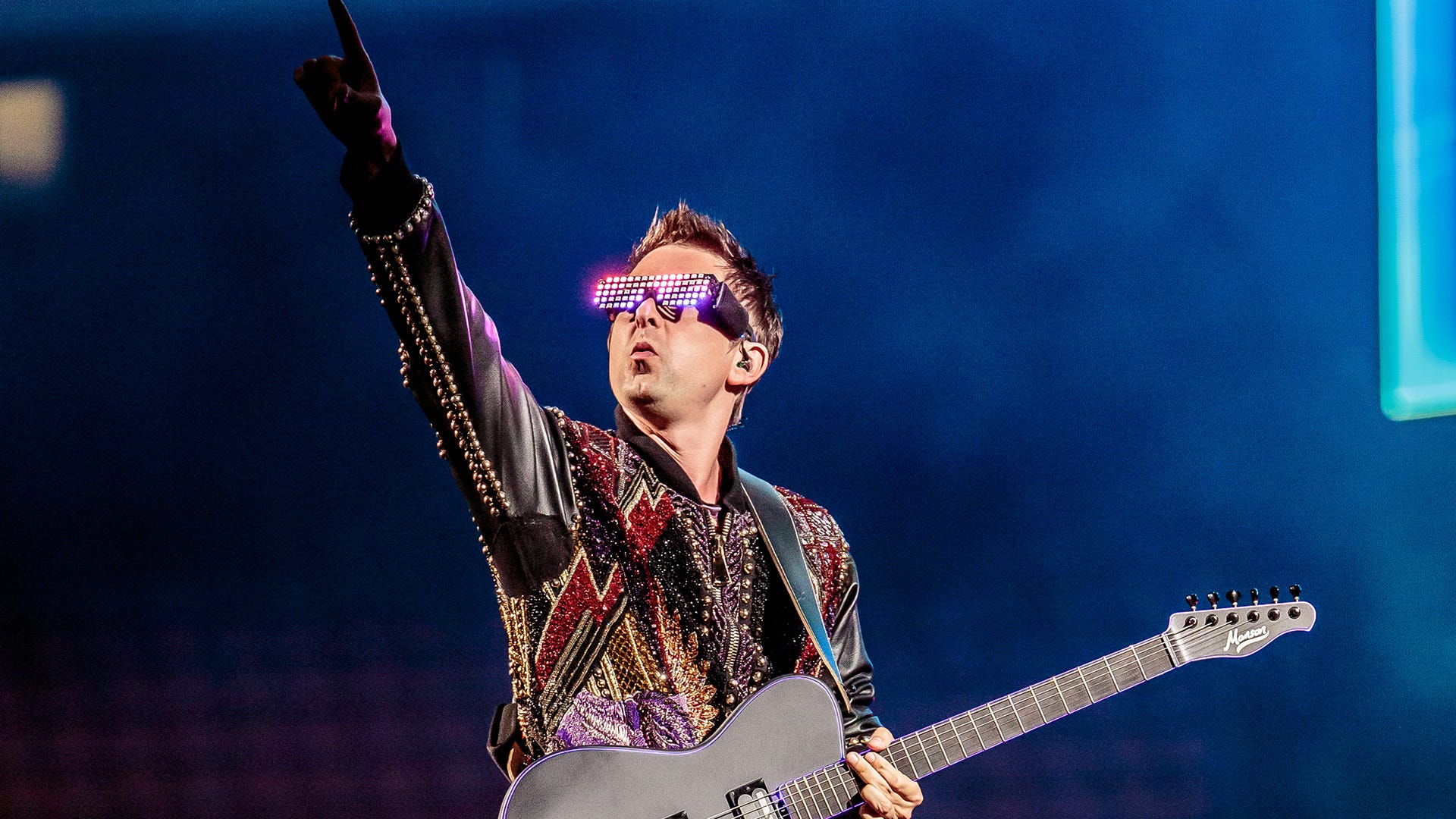 MUSE set to fill in for Foo Fighters at California's Aftershock Festival: See the full lineup

Listen to more of your favorite music on Audacy's Muse Radio