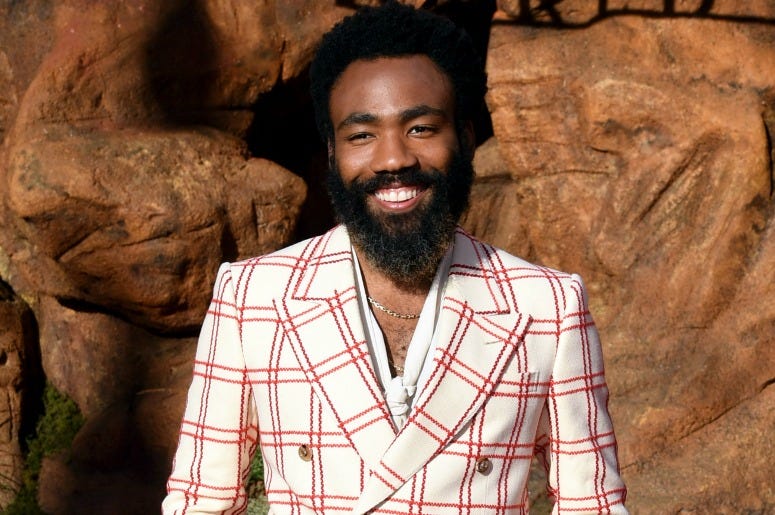 A new collection of music was revealed on Sunday morning from Donald Glover, also known as Childish Gambino. The 12-song set featured Ariana Grande, 21 Savage, and SZA, and was presented on loop, only available at DonaldGloverPresents.com. However, hours after it first appeared, the set was removed from the site, along with the artwork that accompanied it.

Fans were immediately filled with questions upon the news of new music. Could this be the final Childish Gambino album that was teased throughout the artist’s tour, or is this a detour under the actor’s own name? Now, the mystery deepens as the album has suddenly disappeared.

While it was available, the LP included the previously released Childish Gambino song, “Feels Like Summer,” as well as “Algorythm,” which was debuted during his This Is America Tour, and was featured in a Google Pixel ad last year. 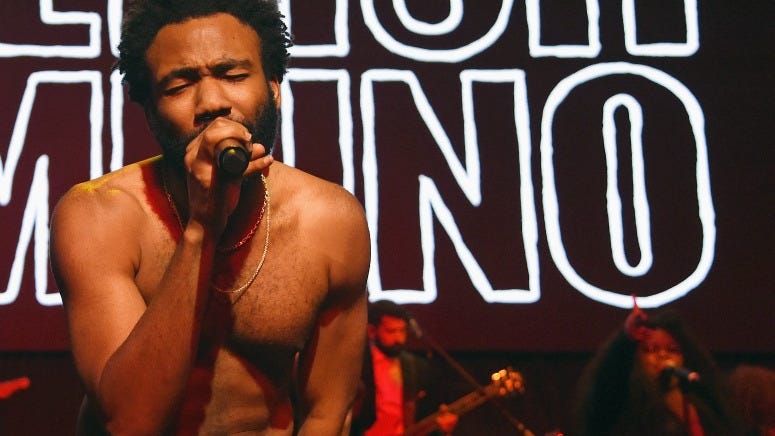 On Tour: The Church of Childish Gambino

Along with the stream of the album, the site featured a four-panel drawing of a crowd dancing, worrying, taking selfies – as a city burns behind them. That too has been removed, replaced by the words, "Donald Glover Presents."

Childish Gambino last released an album in 2016, with “Awaken, My Love!” Since then he’s released a string of singles, including “This Is America,” which won Record of the Year and Song of the Year at the GRAMMY Awards in 2019.