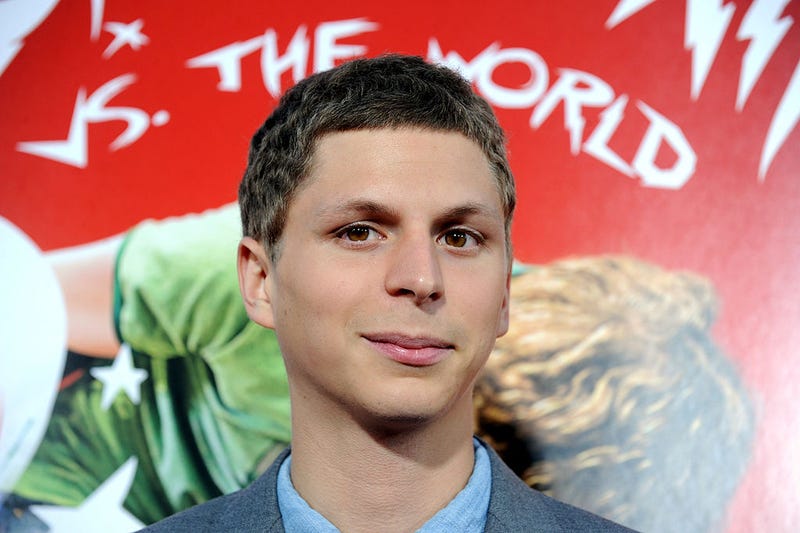 Scott Pilgrim Vs. The World turned 10 in 2020, but couldn't properly celebrate its 10 year anniversary. Now the film is heading back to theaters for one week starting April 30, 2021 to commemorate the cult classic, director Edgar Wright announced.

Listen to your favorite Alternative music now on RADIO.COM

So, this has long been in the works #ScottPilgrim fans, but I'm pleased to say that in North America on April 30th, the film will come back to the big screen, looking and sounding better than ever in @DolbyCinema, Watch the epic new trailer & get tickets: https://t.co/Jiy4OoY6vQ pic.twitter.com/gOK5QapLLI

The version coming to theaters will be a "reimagined" version that will feature much improved audio and visual quality. 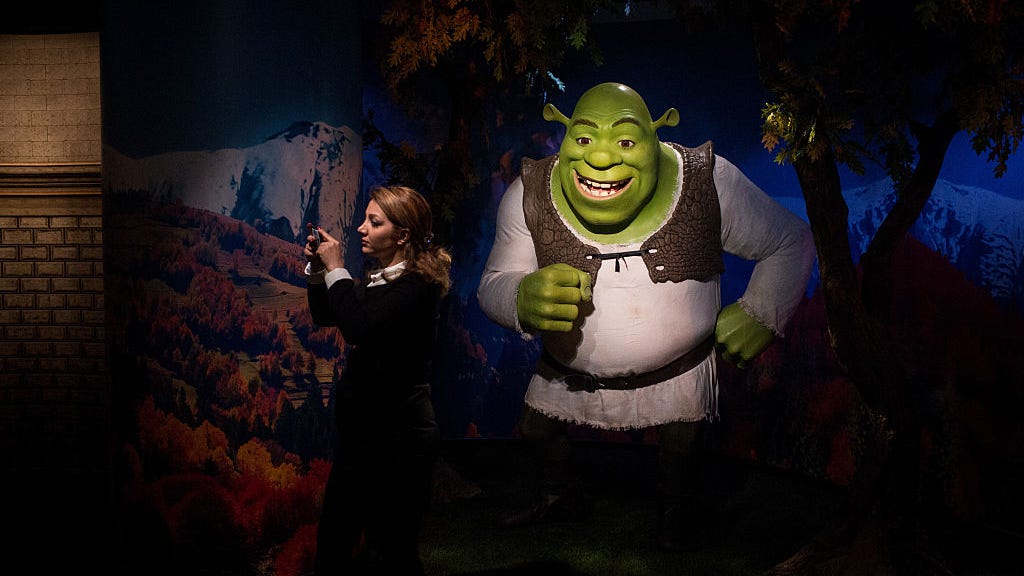 'Shrek' returning to theaters in April to celebrate 20th anniversary

This re-release comes as theaters around North America continue to reopen, though if you're not ready to get back to watching films inside on the big screen a long-awaited 4k Blu-Ray release of the movie is expected soon.

Find showtimes for the 10th anniversary edition of Scott Pilgrim Vs. The World here.