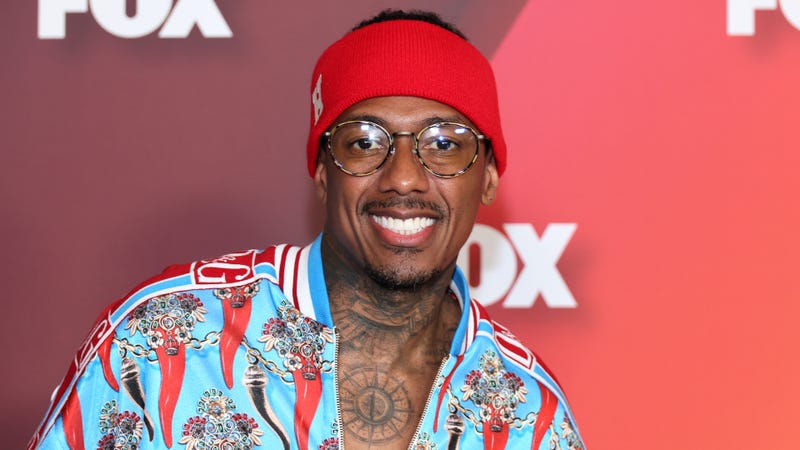 DJ and former radio personality, Abby De La Rosa, whom Cannon already shares twins with, subtly confirmed Cannon is the father of her third child via Instagram with a subtle comment regarding Cannon’s zodiac sign (Libra).

Reposting a meme from the account @libras.society, that read, "1 night with a Libra can turn into 3-4 years," De La Rosa wrote, "lol 1 night turned into 4 years and 3 kids real quick...I see no lies here smh."

De La Rosa revealed she was expecting her third child in June, however she did not make clear who the father was… until now. According to her previous pregnancy announcement, she is expecting a baby girl, who likely could already be born as she was due October 25.

Cannon has not confirmed the news of baby #12, but fans suspect he hinted at it during an interview on the Lip Service podcast in June when he said, “the stork is on the way.”