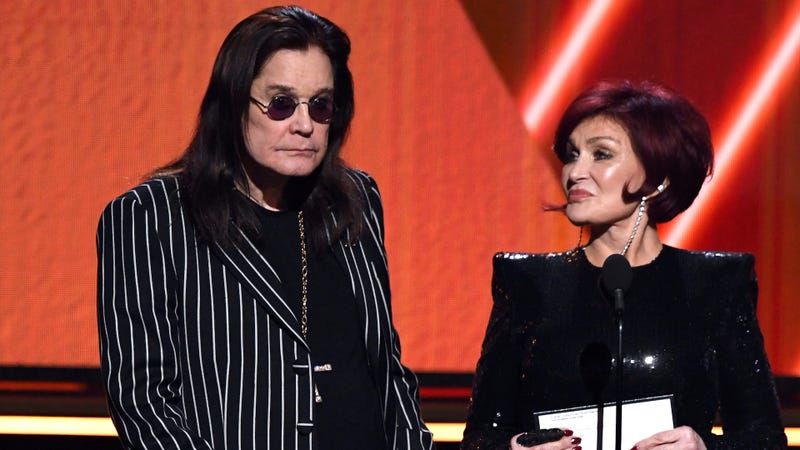 Sharon Osbourne has revealed that Ozzy Osbourne tested positive for COVID-19 as she expressed her concern about his health.

Osbourne appeared on the British show The Talk, which she just started three days ago, and gave the emotional announcement that she’d be returning to the United States after discovering that Ozzy had tested positive for COVID-19, TMZ reports.

“I spoke to him and he’s OK,” Sharon said. “I am very worried about Ozzy right now. We’ve gone two years without him catching COVID, and it’s just Ozzy’s luck he would get it now.”

“It’ll take me a week to get my old man back on his feet again, and I will be back [on The Talk] in a week,” she added. “We’re gonna get him a negative test by next week.”

A few months ago, Ozzy joked in an interview that worshipping the devil had helped protect him against COVID-19. “My wife had the virus; my daughter had the virus and I never got it,” he said at the time. “Being a devil worshipper does have its good points!”

Osbourne has had numerous health issues throughout the past few years, but has been hard at work to fix them.

Back in September, Sharon revealed that Ozzy was set to undergo surgery to help fix neck and back issues in an attempt to return to the road. "It was like that, one after the other, and it's like, ‘woah, just a minute, you know?'” Sharon said. “He misses his friends, his musicians, they're his partners. He misses that life."