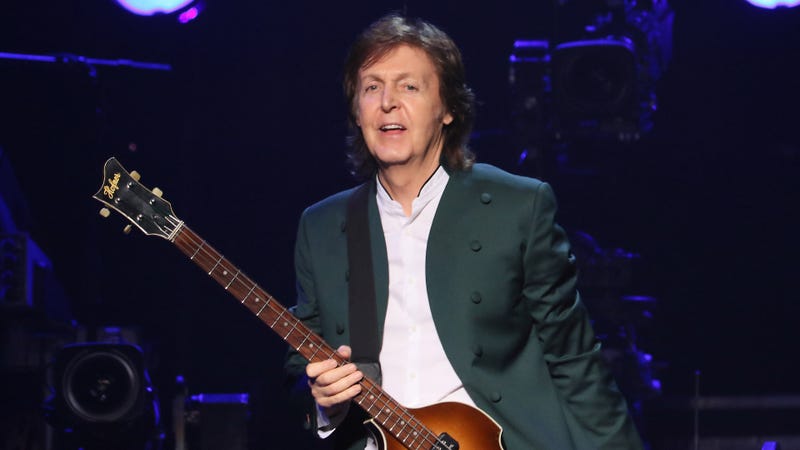 Paul McCartney has something to say about plant-based milk and he’s taking it directly to Starbucks.

McCartney, who has been a well-known vegetarian since 1975, addressed a letter to Starbucks CEO, Kevin Johnson, in support of a campaign led by PETA to end the surcharge on Starbucks’ plant-based milk options.

“It recently came to my attention that Starbucks in the USA has an extra charge for plant based milks as opposed to cow’s milk,” McCartney wrote in a letter obtained by Billboard. “I must say this surprised me as I understand that in other countries like UK and India, there is the same charge for both types of milk and I would like to politely request that you consider this policy also in Starbucks USA.”

He concluded by saying, “My friends at PETA are campaigning for this. I sincerely hope that for the future of the planet and animal welfare you are able to implement this policy.”

McCartney is calling on immediate action from Johnson, who is set to retire as CEO on April 4.