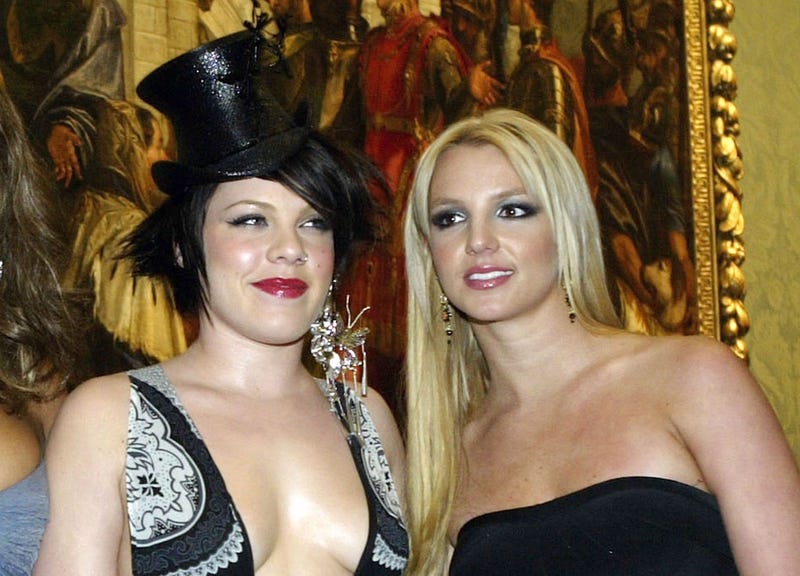 Fans all over have had Pop star Britney Spears top of mind since the release of the Framing Britney Spears documentary and Spears’ fellow artists are no exception.

Pop star P!nk, who rose to fame alongside Spears, recently spoke out saying she regrets not being there more for Spears, whose struggles were publicized more than ever through the documentary. “I felt sad that back then, back in the early days, I didn't know,” P!nk admitted to Andy Cohen, recognizing she wasn’t very in tune to what Spears was going through. “I’m a strong person—I could have reached out more. I could've—I don't know."

P!nk believes stronger support from peers could have made a big difference for the 39-year-old singer.

"I don't like feeling helpless or powerless, and I can only imagine how she feels, and she could have used some support," P!nk said. "And the media tore her apart, and the paparazzi are scum, and I wish I could have reached out and gave her a hug."

After admitting she watched the documentary, Pink revealed she wishes she knew more, but plans to support Spears in any way she can moving forward.

"I love Britney, and here's the thing about all of us voyeurs—none of us know whats going on,"  she shared. "We're not there. And I would like to. I think we all would like to, and we feel this fierce protectiveness over her, for good reason—she's a sweetheart. All I know is she's incredibly sweet, and I want her to be happy."