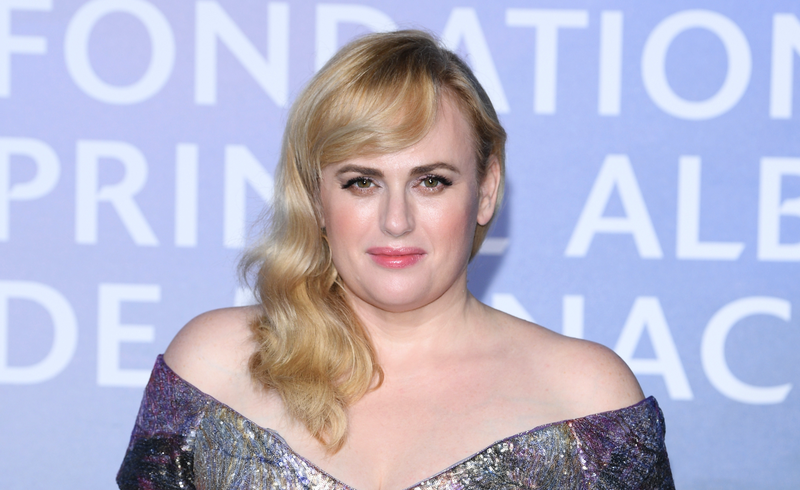 Rebel Wilson is hoping her latest Instagram photo will encourage fans to make a positive change in their life.

The “Pitch Perfect” actress is a walking example of what can happen when you set a goal for yourself and stick to it.

In the photo, the 41-year-old showed off her more than 60-lb weight loss.

“It’s never too late to improve yourself - to improve your health, your heart, your happiness, your harmony. For everyone out there just trying to be a lil bit better this week: go for it! Every bit counts. Every effort is worth it. You’re worth it,” she wrote in the encouraging caption.

She shared two additional photos in the same “Baywatch”-inspired swimsuit that put her toned figure and blonde beachy waves on display.

The “Isn’t It Romantic” star deemed 2020 the “year of health” and reached her milestone of dropping to 165 lbs.

During an Instagram Live in July, she opened up about what led to her decision to transform her body. 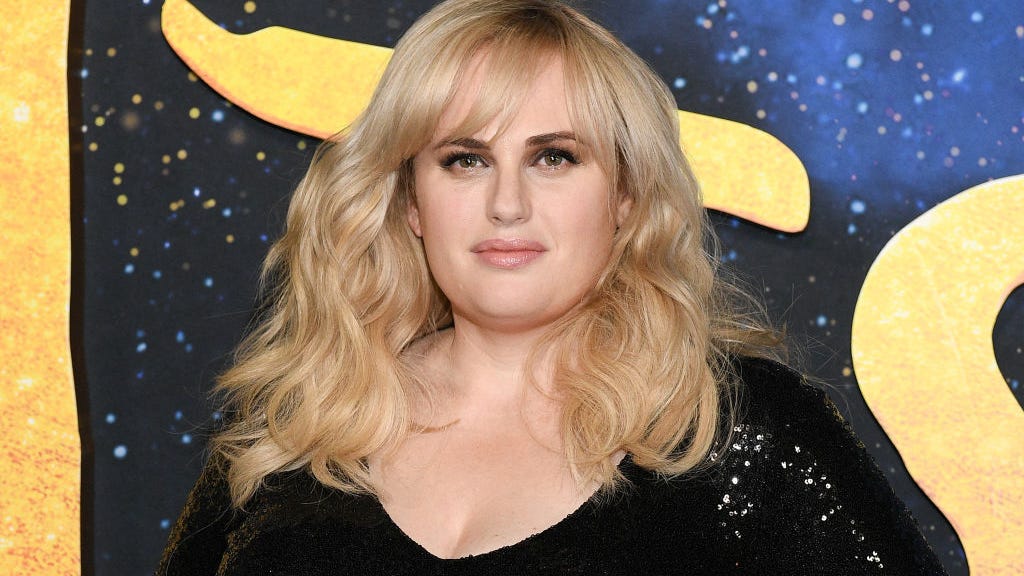 PHOTO: Rebel Wilson stretches out on yacht in black bikini during Italian getaway

Since the weight loss, she’s aimed to inspire others by proudly showcasing her incredible figure on social media on several occasions.

In August, she posted a photo from her “most unhealthiest” to acknowledge her struggles.

The star noted she used food to “numb” her emotions as she dealt with the death of her father.