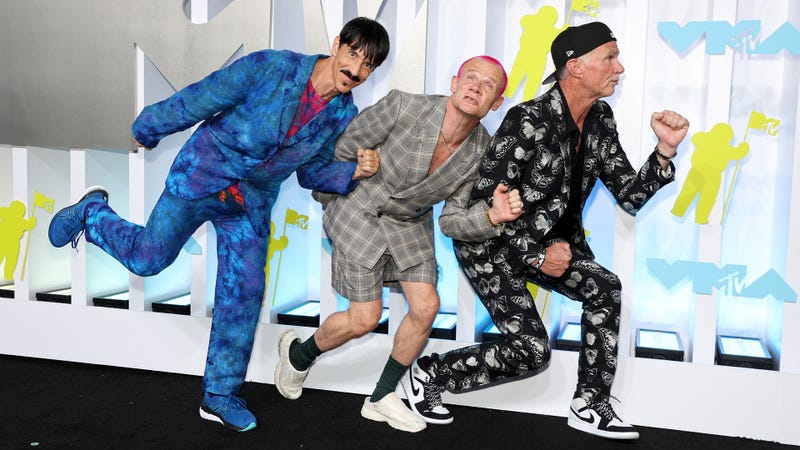 Congratulations are in order for California's own Red Hot Chili Peppers -- recipients of this year's Global Icon Award at the 2022 MTV Video Music Awards.

Joining rapper Nicki Minaj, who received the coveted Video Vanguard Award at the 2022 MTV VMAs, the Red Hot Chilli Peppers were also bestowed special honors with this year's Global Icon Award during the celebrations on August 28.

Red Hot @ChiliPeppers are taking home the Global Icon Award at this year's #VMAs! Back in 1991, @flea333 spoke with us about uplifting fans with their music: "I can't think of being luckier to do anything than that" pic.twitter.com/MX39qSfgU5

After beautifully stumbling through their intro (which definitely included a d*** in a sock joke), Cheech Marin and Tommy Chong welcomed the Chili Peppers to the stage for a performance of new tracks and old favorites. Following their short set, singer Anthony Kiedis thanked the "Sassy mistress," MTV, the people of Earth, and his bandmates, "for giving me something to do with my life and love."

Drummer Chad Smith, who featured the name of late Foo Fighters drummer and friend, Taylor Hawkins, on his bass drum, thanked MTV for the honor and was sure to include "another global icon," Taylor and his family in the band's thoughts. "Fly on, Hawk," he concluded.

Bassist Flea added his own love and praise to his bandmates, his family, their legions of fans, "cockroaches... bees... deer antlers..." -- honesty there was a lot, but it was all love.

Things are about to get HOT HOT HOT with this year's @vmas Global Icon Award winners the @ChiliPeppers! 🌶 #VMAs pic.twitter.com/a4vdV9Saqo

BIG congrats to the California icons, who just just dropped their first single, "Tippa My Tongue," from an all-new double album set for release in October (their thirteenth studio offering), titled Return of the Dream Canteen, which follows up their previous 2022 chart-topping double album, Unlimited Love. 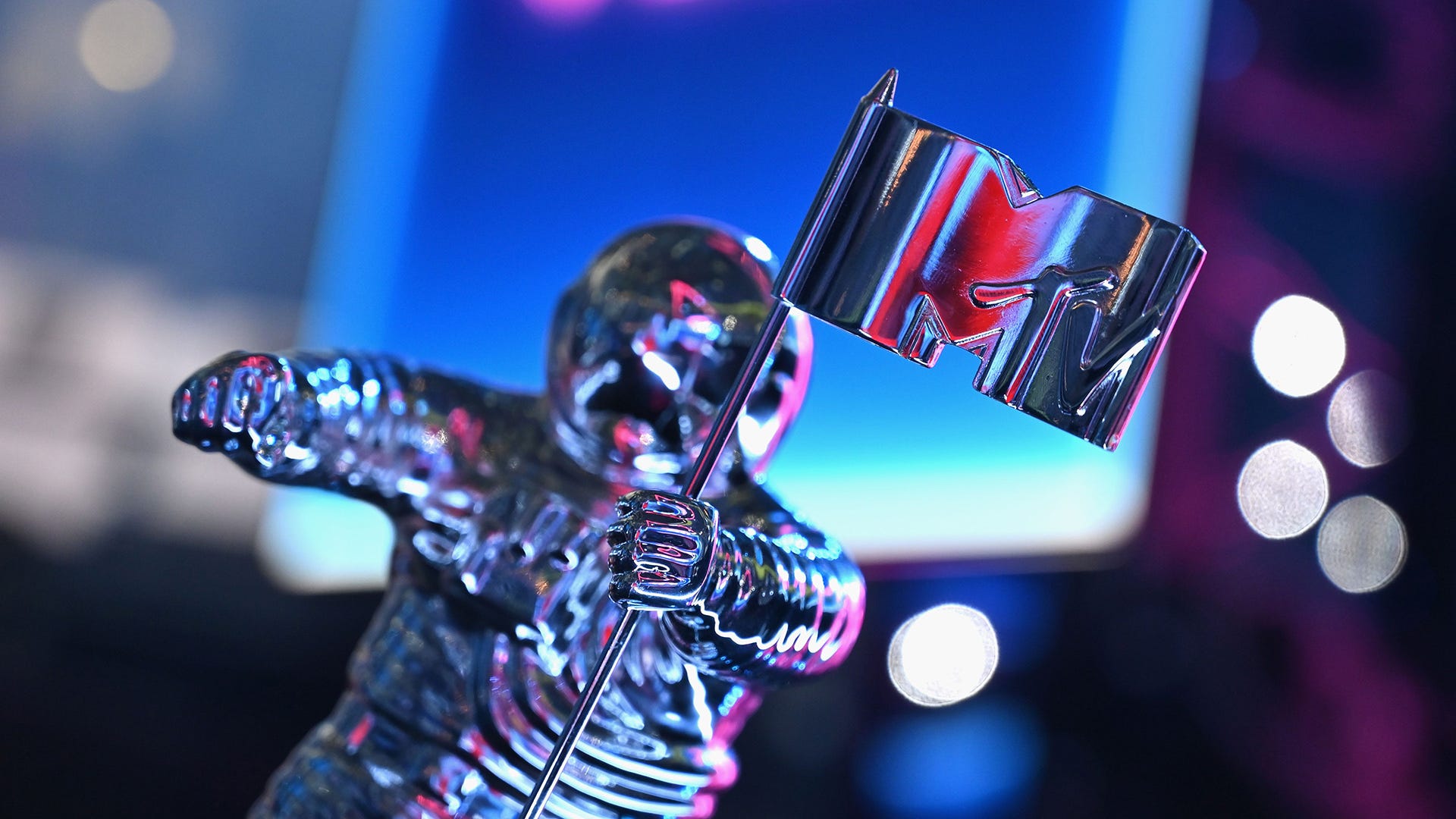